So, RED 2 was kind of funny, but there were two things that stood out; Byung-hun Lee, an actor I don’t think I’ve seen before, who really has the best goddamn hair in action films, and then there was this conversation, which made me laugh. A lot.

Marvin: If there’s one thing I love, it’s women and covert ops.
Frank: That’s two things.
Han: No, grasshopper. It is not.

Someone made a montage of all the sexy, hyper-designed GUI’s in Oblivion, and I have to say, it’s really slick. I wish I had that type of brain, that 2Advanced, kind of brain. Anyway, take a look:

The film looks to be a big disappointment to everyone who is a fan of the book, but the poster looks amazing! 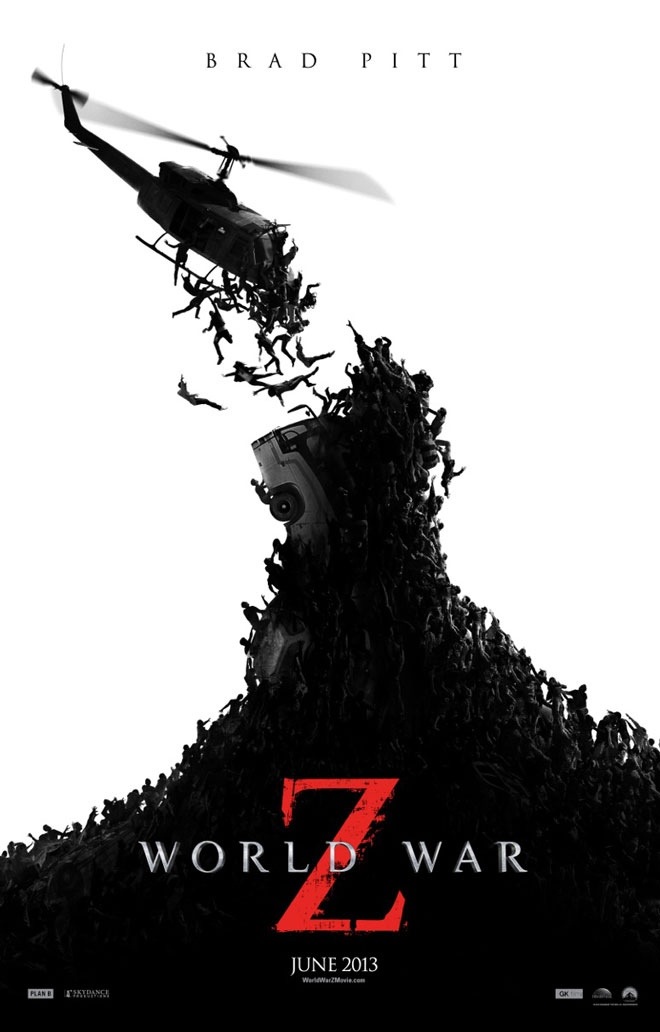 The problem with finding a love story that I like — forget finding my favourite one — is that most love stories I like aren’t really love stories. They use love to jump start the story, like The Crow, The Fountain or some such. So my choice for this category is probably Good Will Hunting, a story that’s essentially a love story starring a hyper-intelligent but hyper-insecure and damaged kid. It’s about the love between Matt Damon’s character Will and Minnie Driver’s character Skylar. It’s about the love between Will and his therapist Sean (Robin Williams) and the love that Chuckie (Ben Affleck) has for him, too.

Sean: You feel like you’re alone?
Will: What?
Sean: Do you have a soul mate?
Will: Do I have a– Define that.
Sean: Somebody who challenges you.
Will: Uh, Chuckie.
Sean: No, Chuckie’s family. He’d lie down in fuckin’ traffic for you. I’m talking about someone who opens up things for you, touches your soul.

Most chick flicks are pretty shit. They are too simple, too formulaic and therefore too predictable. At least, most of the romantic comedy films — and I count these among the chick flicks — are pretty terrible. Some romantic films are interesting, some period pieces are pretty good, but as you probably expected, I’m not a big fan.

I think my favourite chick flick is probably Jerry Maguire, but mostly because it’s also a bit of a bromance as well. Cuba Gooding is quite good in it. Hmm, I feel dissatisfied with this pick, but it’s all I’ve got.