I haven’t been doing BJJ for such a long time now that I’ve got hair on my knees again. I sometimes wonder just how much skill I have lost (if I had any to begin with). I have maintained that I will only consider going back under the right conditions, which at the moment should include Joasia being vaccinated and the situation looking a little less miserable (delta variant infections are on the rise). In the meantime I wonder whether I even know how to do a proper bow-and-arrow choke anymore.

Years ago, Eva sent me a t-shirt that said “It’s a Meijer Thing, You Wouldn’t Understand”, which was brilliant, for obvious reasons. It was something like this one: 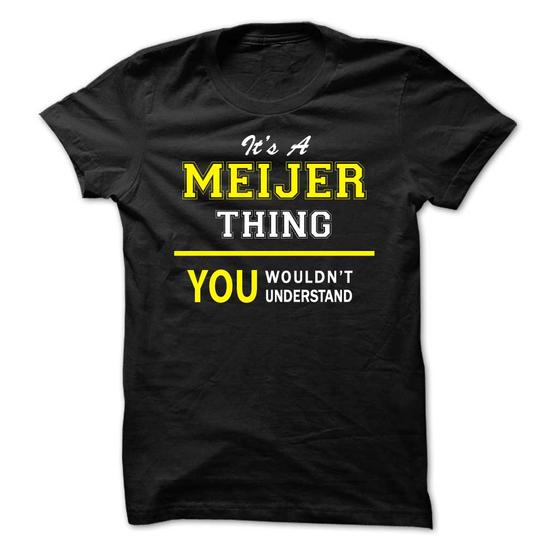 And today I came across an even better one which reads; “I Can’t Keep Calm, I’m a Meijer”, which is fantastic! 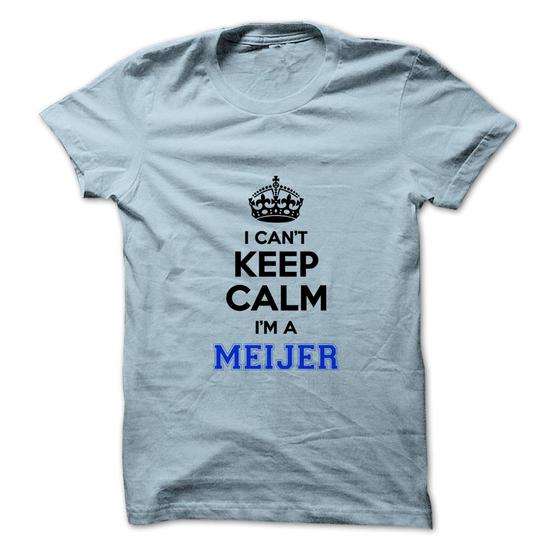 I can’t help but get emotional on this day, each year. Watching chancellor Angela Merkel give the traditional speech, and afterwards answering questions from students, was amazing. The topic is on freedom, and what it means, especially in a time where our freedom has been limited due to the consequences of the pandemic. One of the students explained how her grandfather was sent to a labour camp in Germany. She said that the blood of his imprisonment coursed through her veins; that the consequences of that could still be felt two generations later. I often feel the same way, when I consider how the war has influenced my parents, and in turn me.

This is why I have a hard time with people who lack empathy for underprivileged people. Generational poverty, racism, classism, sexism, other types of bigotry; it all leaves enormous scars. The Dutch government was culpable in the incredible persecution of Dutch Jews. Recently, the Dutch government apologised for their role in that atrocity. It frustrates me enormously to then also see how the Dutch government does not take the same step and acknowledge that there is (or at least has been) systemic bigotry against certain people which can still be felt today. Wouldn’t it be a good first step to accept the criticism of painful symbols of bigotry, like zwarte Piet?