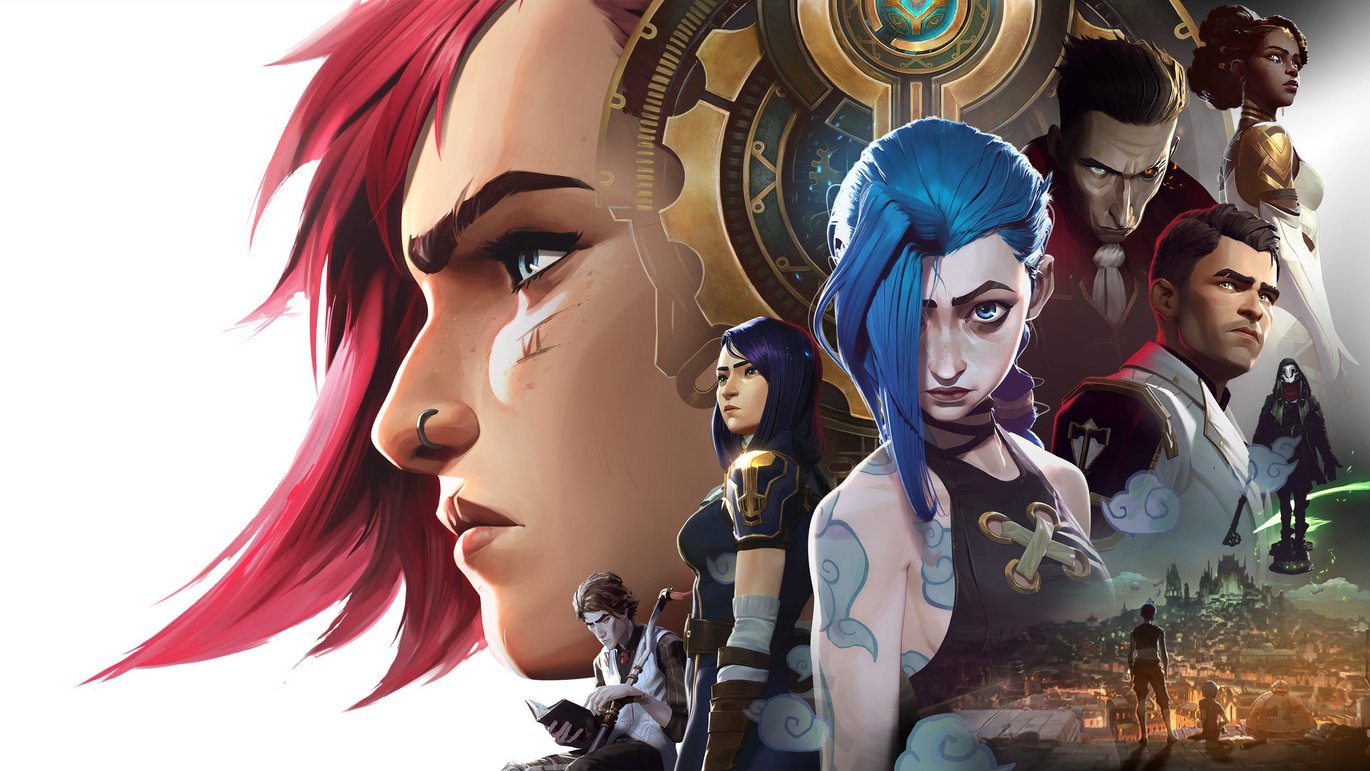 Ever since I fell in love with The Dragon Prince, fantasy genre cartoon with a cast of incredible characters, great representation and solid world building. It became immediately clear that the vibe they tried to hit was one of wholesomeness and inclusion. Of course I was hooked.

Recently, Netflix has released another cartoon, based on the League of Legends universe, which I’m not super-familiar with. It’s called Arcane, and it’s incredible. Not only are the story, characters and world building en pointe, the graphics are phenomenal, but the character development throughout the story is spectacular.

The world building blends steam- and manapunk together in a way that is seamless, evocative and with all the verisimilitude necessary to make it believable. The story, while not uncommon and reliant on a couple of common tropes, is engaging and get me incredibly invested in the outcome. And the characters are all well-rounded and diverse, each getting enough screen time for every viewer to get invested in someone.

Besides the far superior graphics, this cartoon deals with very mature subject matter (oppression, corruption, e.g.) and, unlike The Dragon Prince, is definitely for mature audiences.

It stands out to me as the best content that Netflix has produced so far, and I recommend this 9 episode first season of Arcane to anyone who enjoys getting caught up in a great cartoon.