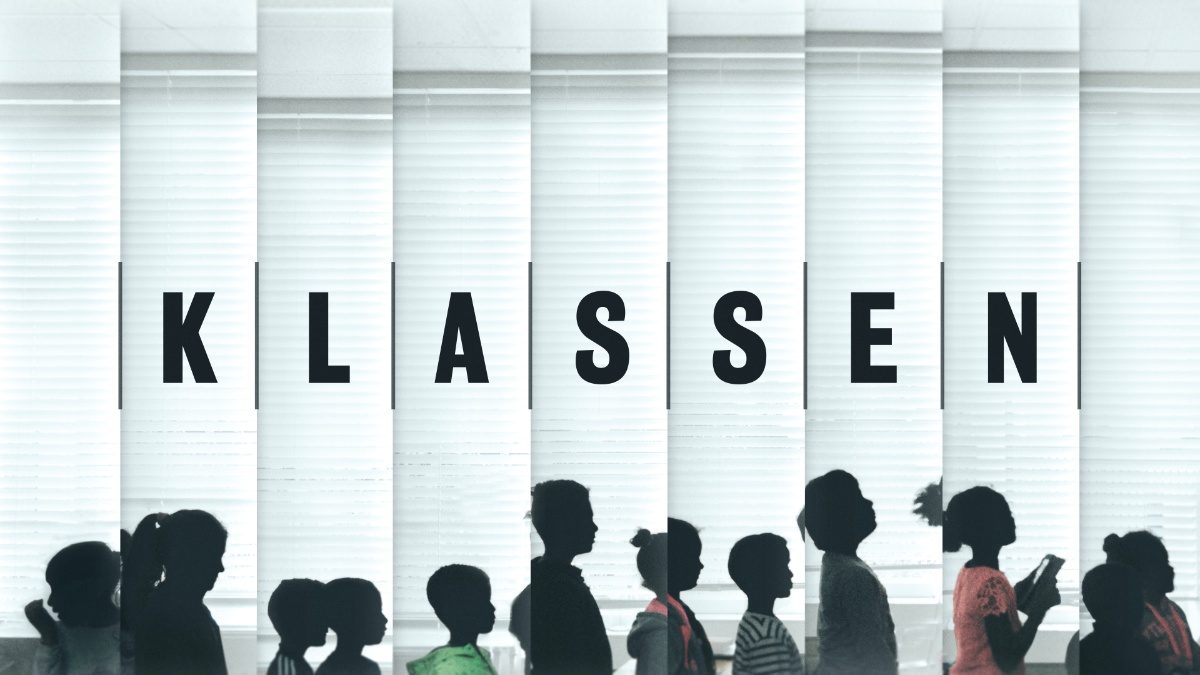 With the success of documentary series like Tegenlicht and Schuldig I was really happy to see that the tradition of thought provoking and well produced documentary was continued with Klassen (NPO Start link). It means “classes” and it deals with the elementary school system in the Netherlands and how the education level of your parents will influence your education results. How the family you were born into dictates the likelihood of your own success and how the education system determines upward mobility.

I recently saw a short documentary on killer whales (orcas.) Apparently, they found a pod of killer whales who had found a new way to hunt for stingrays by swimming upside down, biting down on them and then swim the right way up, flipping the stingray over and therefore putting them in a state of tonic immobility. The physiology of stingrays is such that they become docile and eventually asphyxiate when they are flipped up side down, so they don’t fight back. What was even more interesting was that they seemed to teach each other this new technique. Also, when the scientists who were observing them caught up with them several months later, they found that almost all of the orcas in the pod displayed vicious scars and signs of struggle, probably with sharks. They soon found out why because this pod had developed a shark hunting technique. They would flank a shark, ram it, stun it temporarily and then grab it, flip it upside down, putting it in a state of tonic immobility and suffocating it. The scary thing; they’re teaching it to other orcas. The great white shark is no longer the top of the food chain in this planet’s oceans. :)