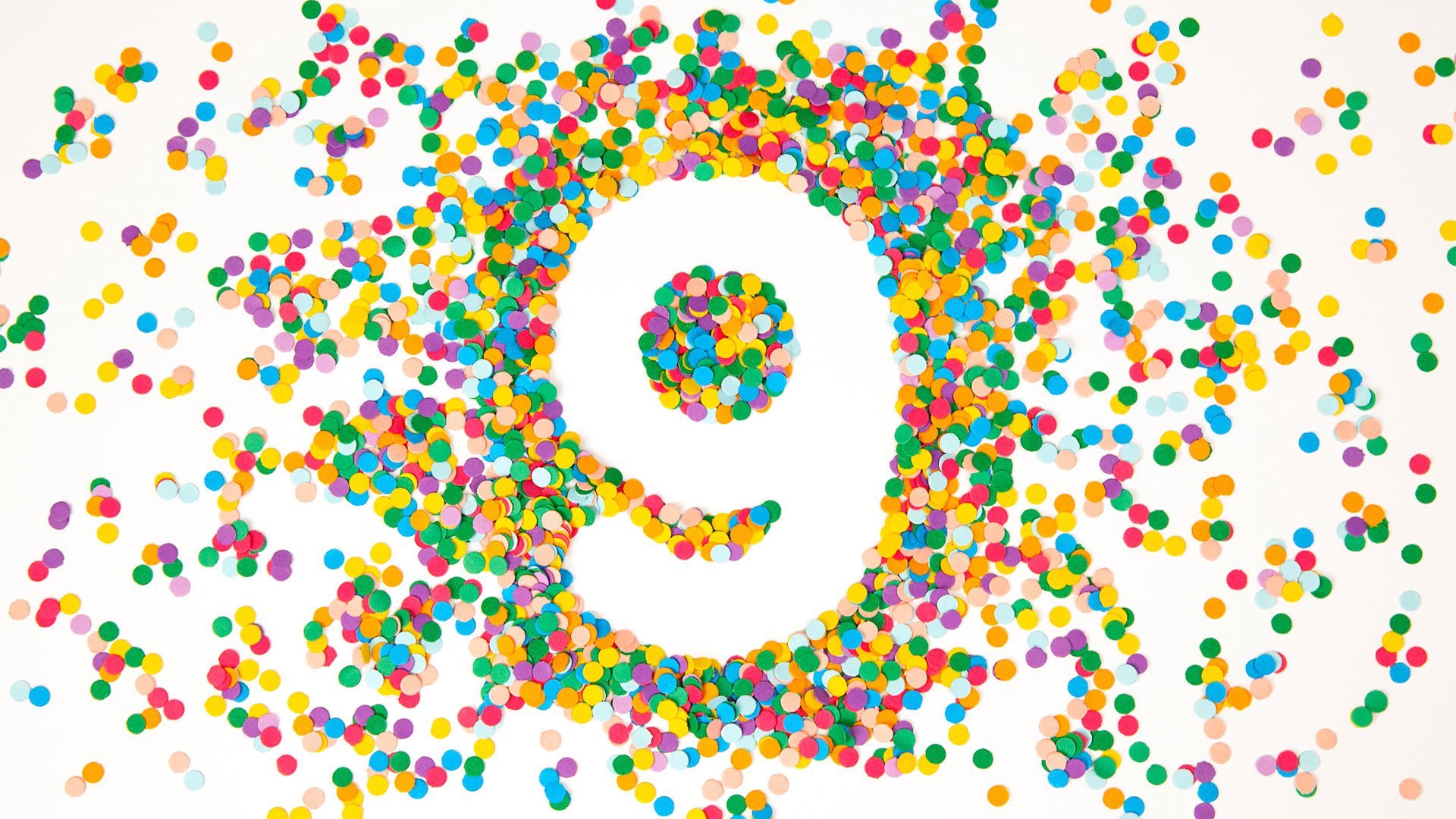 While I don’t necessarily  believe in everything being said in this video — like the notion that the most common ailement is loneliness, or that you can’t control what you’re going to say in a real time, face-to-face conversation — but the general message of the video rings true to me, and is part of the reason why I quit Facebook.

Especially the that people are valuing quantity over quality and as a result choose connection over intimacy, and that people use social networks to brag about their lives.

The first point, that most people end up choosing quantity over quality, is something I was already a believer of before I started Facebook back in the early 2000, so perhaps the video was merely preaching to my one-man choir. I got annoyed at my own satisfaction at passively consuming the details of another person’s life and believing we had a friendship, while not feeling compelled to ever pick up the phone and ask how things were going. Superficially, I felt like it was enough, but upon further reflection it felt so far short of the most entry level requirements for a friendship that the cognitive dissonance never let go of me.

I knew that I was going to have to make a sacrifice in leaving Facebook; there were people on my friends list that probably haven’t even noticed until now that I left. Or felt that I defriended them and never once came asking what was up. Some people may have noticed but not cared enough to see me drop out of sight. I miss out on invitations from time to time, people have forgotten me as an option to hang out, and I certainly don’t get even ten percent of the well-wishings on my birthday, but I am far more aware who the people in my life are that matter, and we always have something to talk about when we meet, because I haven’t read everything on Facebook yet.

Regarding the second point, that people have started using social networks to brag, is something that drives me up the wall. It seems photos are endlessly curated, edited, Instagrammed, Photoshopped and worried over and only the best of the batch make it through to public consumption. Status updates are considered, typed, retyped, edited and polished, while links are hand-picked to reflect the correct interests one wants to portray. How fucking tiring.

It’s like keeping up with the Joneses, only now you don’t have your neighbours to contend with, but everyone you’ve met since going to high school.

The endless self-promotion betrays the self-obsessed nature of our current society. Everyone thinks that what they say needs to be heard and will resonate eternal. It’s indicative of the over-inflated sense of self-importance that most people know about, but engage in anyway. I’m not innocent of it, either, but at least I know that my journal reaches about four regular readers, and perhaps four more sporadic readers who come by when they’re truly bored on a tuesday evening.

Friendship has become less about intimacy and more about networking, looking good and brief social encounters that shouldn’t become too messy. That’s exactly the reason I have started to dislike the expat circle I touch base with in Amsterdam from time to time. They’re all not committed enough, nor interested enough to truly engage. You’re just a person to sell themselves to, get some cheap gratification as you ooh and aah over whatever cool thing they bought or did — “I just got back from spelunking in Thailand where I bought this wonderful scarf from the local inhabitants. I just want to give back, you know?” — and they only want to know what you do for a living or where you’re from. Like those two bits of information, together with how you look is all they need to triangulate your persona and determine whether or not you offer enough return on investment.

Social return on investment. Yes, that’s the title for this journal post.