Bearclaw posted on Dumpshock that they couldn’t cast an Armor spell, so I decided to try and recreate the problem. Below is what I posted to them.

So I decided to make a spell caster, learn Armor 3 from Mojo Flux and I went to my spells section in my safe house. I cast the spell, got a success on the sorcery test and suffered a little drain. You can see that in the first screenshot.

Then I went to the armor page and I saw that without wearing any armor, I had a ballistic 3 and impact 3. See the second screenshot.

Then I went to the character information page and saw the same on the armor stat and I saw the armor spell among my buffs. See screenshot three.

Then I went to Neon Blight, got the first Ghoul Den mission and went inside. Waited for a ghoul to come and kick my ass and recorded the first attack in the combat log on the info tab. It says I was resisting with my 5 body dice against TN 3. The ghouls have a strength of 6, minus the 3 impact armor the Armor spell gives me, is TN 3. See screenshot four.

I think everything is working. If you see different things, please send some similar screenshots to shadowrun.corrosion@gmail.com and I’ll get it cleared up as soon as possible. 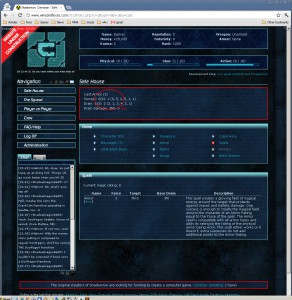 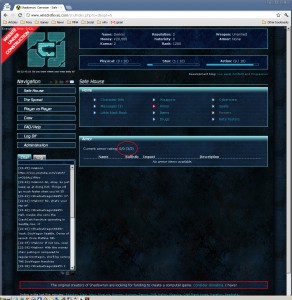 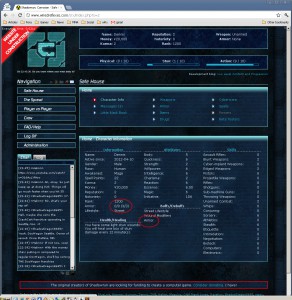 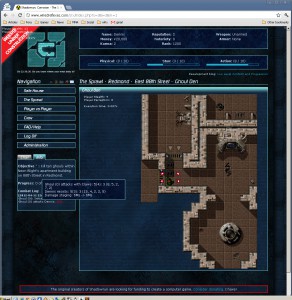