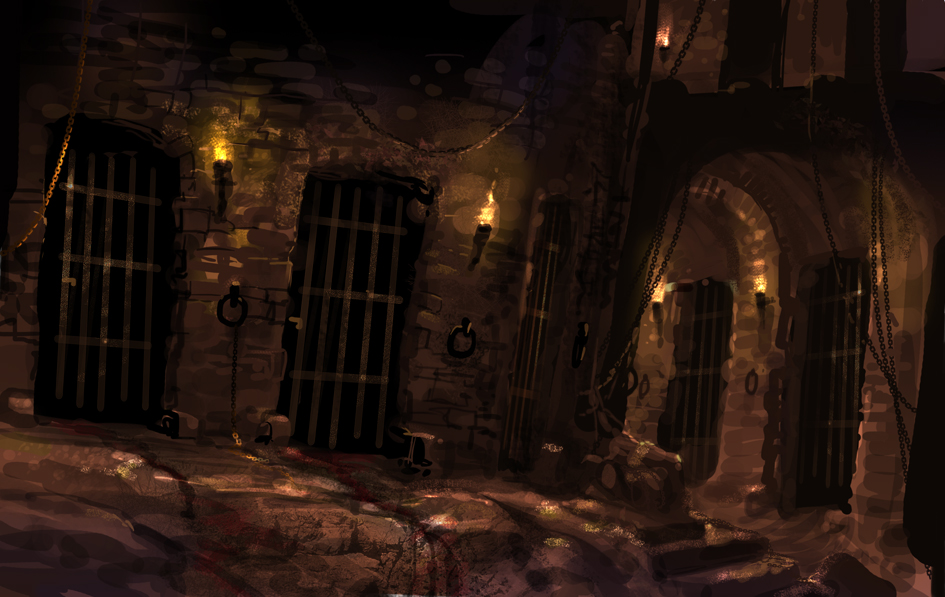 Deep beneath Steward Square lies the infamous Carceratum a place where Kingsport’s prisoners get locked away upon order of the magistrates or the Steward of Kingsport. Most people who get sentenced for small crimes either get lashed or are forced into temporary labour in the limestone quarries nearby the city. Those people who commit more serious crimes get sent to the Carceratum.

Originally the Careratum was a part of the ancient waterways underneath Kingsport but has since been sectioned off and drained. It is said to have multiple levels, but it is hard to find anyone that, when pressed, seems to know just how many. What everyone can agree upon is that they are dark, wet and very unpleasant. And that the lower they bring you, the worse your time in the Carceratum is going to be. The lower levels are reserved for the worst criminals that Kingsport has seen.

Claims of torture have always been denied by Dame Miranda Ravensbourne, who, as Lady Commander of the Crownsguard, is responsible for what happens in the Carceratum.