Previously, our heroes liberated the third piece of the Tablets of the Elemental Eye from the intruders into Dr. Arkenward’s sanctum. They also found and dealt with some of the strange creatures that the royal abjurer had kept prisoner.

After Luca had sent Enyalius back to his home by performing a banishment on it, the young girl asked for an opportunity to persuade the heroes to help her, too. She introduced herself as lady Maya Ironwood and explained that she was taken from her family and wanted to be returned to her family. 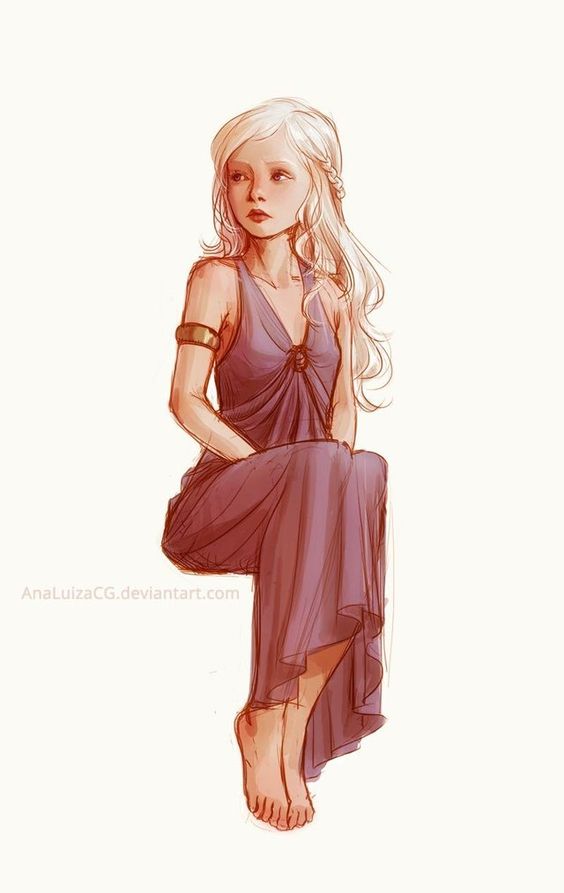 The heroes are not overly divided; they do not trust the young girl and decide not to free her. The only one that was not wholly convinced was Quentin, who saw in her a young, highborn girl that had trouble fitting into a world that was unforgiving to free-spirited people. The young girl asked whether the heroes would send a raven with an explanation to Woodbury, addressed to her dame Felicia Ironwood, her mother, which Quentin promised to do.

When the heroes retreated back into the seating room behind the portcullises they did they all felt a strange and unpleasant tingle run down their spine. James turned and sternly looked to all the prisoners, believing that one of them was responsible for trying to influence them. Ludwig, struggling against the weight of his chains as he fluttered in the air on his leathery wings, claimed that it was not responsible!

It was time for the first person to be sent back. Quentin volunteered and Luca confronted him with the devious nature of the Tooth of Thalasis, the daggers that Xamael, in the guise of Melchior had spread among his followers to commit seemingly wanton murder in the name of the Dark Queen. By the time Luca got to the end of his ritual Quentin disappeared with a plop, repulsed by the dagger.

Once Quentin had disappeared, James loudly wondered whether the young knight should get laid at the Silver Cross. Perhaps the women of The Lace would be able to relax him somewhat.

When Maya started pleading for help again, directing her story at Emrys in the hopes of convincing him that she was innocent and that she had been accused of dark deeds only because she was misunderstood, James opened another bottle of wine which he shared with Emrys while Luca rested. The heroes also used the wool inside one of the fancy chairs to plug their ears in the hopes of being less susceptible to the girl’s words.

Eventually Luca asked James whether he could get a bottle of wine as well, which James was happy to oblige. Luca was given a nice bottle of Mettina rosé, which he uncorked and poured out all over the ground. James, repulsed by Luca wasting the wine, jumped up and started to protest, but before he could blink found himself standing in the darkness of Dr. Arkenward’s study in Old Town, Quentin sitting at the desk, patiently waiting for someone to arrive.

James decided to skulk through the residence looking for food and drink. He found food in the kitchen and some wine in a small cellar. He couldn’t help himself and filled his bag up with as many bottles as it would fit. He lost count around twenty-five bottles. He made sure to take the food, as well as a small cask of Dun Argath beer up to Quentin and together they ate.

Luca asked Emrys to take place in the summoning circle that was painted on the floor of the room they were in, asking him to explain what repulsed him in the world, meanwhile eyeing the lute that the half-elf had strapped to his back. Before Emrys could fully form a thought, Luca hand had erupted in fire and he had lunged at the lute, igniting it. Shocked, Emrys whirled around in order to prevent Luca from causing any more damage, but found that he was standing in Arkenward’s study, looking at James and Quentin sitting together, having breakfast.

It was Luca’s turn to banish himself back to the material plane, which turned out to be more difficult than anticipated. He had intended to set fire to part of Arkenward’s library; he could not imagine anything more repulsive than the loss of great works of literature or research. He quickly scanned the bookcase which he intended to burn down, to see if he could rescue a tome, and his eye fell on a book with primordial script on its wooden spine. The wooden covers were carved into a turbulent pattern; like that of choppy waters. The pages were made of thin velum, but he found that he could not open the book. He concluded that the book was special and he put it among the rest of his possessions before trying to set fire to the bookcase. Trying, but failing. He simply could not bring himself to do it.

Changing his approach, Luca cast a translocation spell that put him frighteningly close to the cage of the rat ogre. He had been confronted by one of these beasts in battle several months ago and he still had an uneasy time coming to grips with the terrifying creatures. As the shock of the proximity to the rat ogre turned his bowels to water, he found it adequately repulsive to succeed in banishing himself back to Dr. Arkenward’s study, leaving the sanctum behind.

Soon after the heroes had regrouped, Vydia found them in the study. She had woken up and come to investigate. Relieved that it was the heroes she asked if the intruders had been dealt with. She also asked whether the intruders managed to take anything, destroy anything or harm anything inside the sanctum. This made some of the heroes wonder just how much she had been aware of what Arkenward kept in that sanctum.

Vydia offered the heroes a place to rest, but they declined and decided to return to the Careless Wanderer, where they found that Durham was opening up. After being told that they should really inform the staff when they were planning to occupy a room without being present, and Magda bringing up warm cups of mulled wine the heroes were all ready for some sleep, despite the sun slowly rising over the eastern horizon.

Emrys had found that Astrid had been using his luxurious room to sleep, but also to invite company to help keep the bed warm with her, Lauryn came up with some clean sheets and helped Emrys make the bed.

After several hours of sleep, the heroes woke up in the mid-afternoon. Quentin had been tossing and turning, despite his fatigue and had decided to get up earlier and head out. The rest gathered in the tavern room for food, and they found that Astrid was entertaining people by arm wrestling anyone who would accept her challenge. When Luca asked if Astrid was doing okay, she decided to beat the opponent she had been toying with and pull Luca in to plant a kiss on his mouth, which repulsed him.

Talking to Astrid she seemed reluctant and a bit aimless, saying that she felt she had no purpose since the heroes pulled her from the halls of Odin. Emrys said that they needed her in order to have more adventures together, which made her smile. Luca gave her the gift of the Protection of the Cherubim, promising her that it would help to keep her resilient and fighting, and Emrys claimed that they would have an even better gift at a later time, hinting at the sword they had commissioned for her with Dagran Forgewright. In the meantime she could use the two mundane swords that they had gotten from the smith, and James pulled them from his bag.

Astrid mentioned that the previous evening she had been plagued by a foreboding dream where she saw a ship made from fingernails that sailed across a sea of green waves. On the prow of the ship stood a dark figure holding an axe in each hand, each with a an eye on the blade. She felt that she should seek out that figure and defeat him.

The heroes were not sure what to do with the description of Astrid’s dream and decided to let it sink in and not address it. Instead they had a conversation on what direction to take now that they had recovered a third tablet. One idea was to confide in grand archmage of the circle, the mysterious Réonan, but not everyone seemed convinced that this was the course of action.