Saint Catherine was a legendary knight who fought alongside Sir William of Garamond at the Battle for Blue Harbour. She sacrificed herself to defend her primarch by shielding him from the hellfire that was raining down around them. Paladine blessed her for her faith, heroism and sacrifice by letting her withstand enough of the damage to keep Sir William safe while all around her scores of knights roasted and boiled in their armours.

Her charred bones were interred in a tomb in the city of Newport; nowadays known as the Tomb of Saint Catherine of Dunagore in Kingsport. It has become a site for pilgrims and devotees of Paladine to gather and bear witness to her sacrifice.

They have found in Saint Catherine an example of the virtues they strive for; steadfast, dedicated and utterly devoted to Paladine, fighting against the unnatural forces of the beyond. The pinnacle of their devotion is to lay down their lives to achieve those virtues.

They live ascetic lives that mostly exists of devout study, contemplation and prayer, as well as being the custodians of the monastery and the tomb. Of late, the monks have started training themselves in more martial matters, to further hone their discipline, to steel their minds against the corruption of evil, and to be prepared to aid in the defence of humanity.

The type of members are varied; most of them are priests or devout knights, but there are also plenty of commoners among them. Their diversity does not extend to race, as all of the members of the monastery are human.

In the heart of The Salt stands The Ship’s Head; a weathered tavern in a weathered building with a weathered bar that serves weathered beer to weathered patrons. It’s run by Coraline, a plain looking woman whose only distinct feature is the shock of tussled, red hair she has. She’s warm to those who are friendly, but has a remarkable ability to dish out a tongue-lashing to troublemakers.

The people of The Salt are as proud of The Ship’s Head as the people of Lewisham are of The Hoxton. As a result, whenever someone is causing problems in or around the tavern, Coraline can count of plenty of burly people to come and knock some sense into them. It helps that Coraline comes from a large, infamous family of Salties. 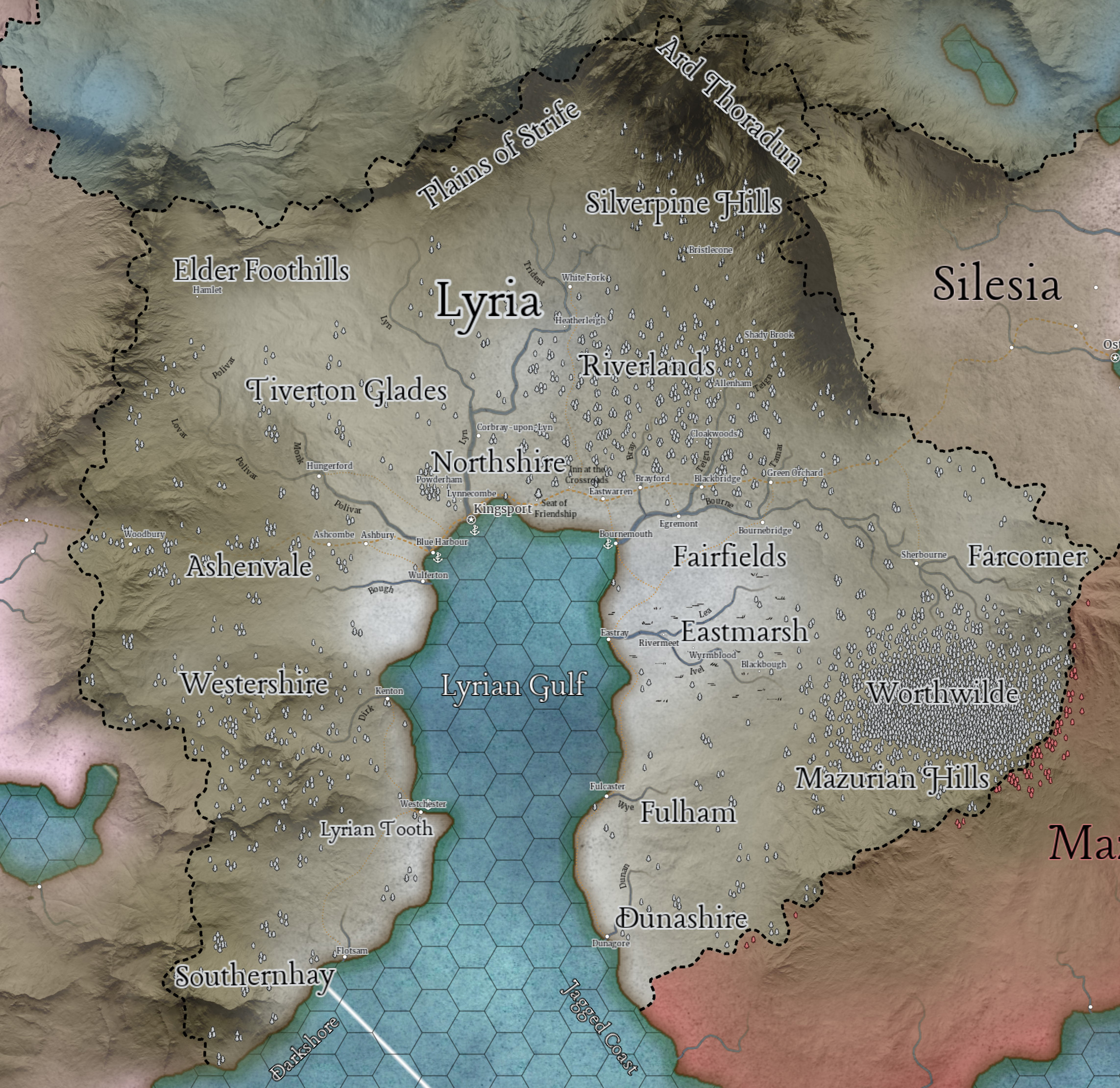 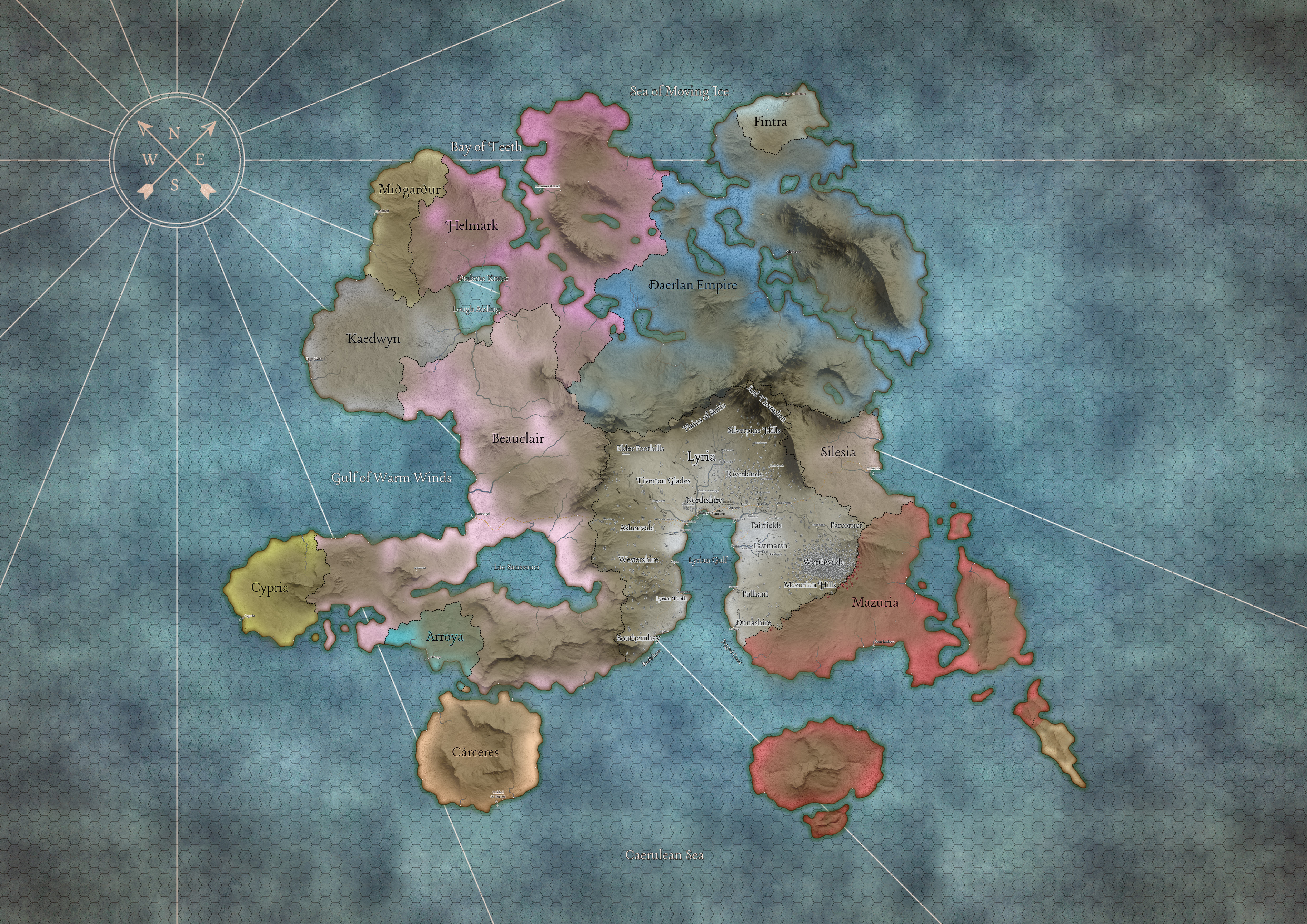