Yeah, I’m not really sure what happened over the last week, but we doubled the amount of registered players. And as if that wasn’t enough, the number of actively logged in players probably quintupled. It’s really very exciting and it also puts a nice amount of pressure on my brother and I. We’ve been working on and off for a while now, but it’s always been a bit laissez-faire, without any real sense of urgency. Now, people are equally enthusiastic at the promise of the game as they are dissatisfied that it’s not fully playable yet.

Most people are pretty good about it, and then there are a select few — of course, they have to be the most vocal ones, don’t they? — whose abrasive style rubs me the wrong way. Luckily, I am pretty good at ignoring all the insults and jabs and still manage to concede the point if they have one. (I’m looking at you, ShadowDragon8685.)

Bearclaw posted on Dumpshock that they couldn’t cast an Armor spell, so I decided to try and recreate the problem. Below is what I posted to them.

So I decided to make a spell caster, learn Armor 3 from Mojo Flux and I went to my spells section in my safe house. I cast the spell, got a success on the sorcery test and suffered a little drain. You can see that in the first screenshot.

Then I went to the armor page and I saw that without wearing any armor, I had a ballistic 3 and impact 3. See the second screenshot.

Then I went to the character information page and saw the same on the armor stat and I saw the armor spell among my buffs. See screenshot three.

Then I went to Neon Blight, got the first Ghoul Den mission and went inside. Waited for a ghoul to come and kick my ass and recorded the first attack in the combat log on the info tab. It says I was resisting with my 5 body dice against TN 3. The ghouls have a strength of 6, minus the 3 impact armor the Armor spell gives me, is TN 3. See screenshot four.

I think everything is working. If you see different things, please send some similar screenshots to shadowrun.corrosion@gmail.com and I’ll get it cleared up as soon as possible.

END_OF_DOCUMENT_TOKEN_TO_BE_REPLACED 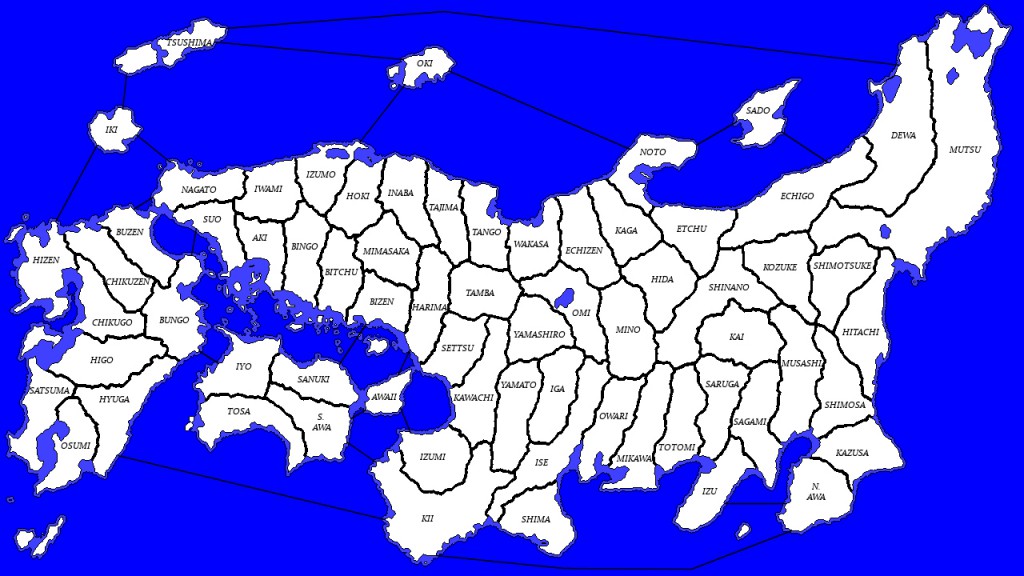 The last few months development of Corrosion has been very slow. As with all things, persistence has been cyclical and interest has waxed and waned. As a result, user participation is slowing too and I don’t generate as much traffic any longer. Usually in a project of this magnitude and nature, where a long term commitment to develop is needed and resilience is a must, this usually leads to the slow death of the product. Disinterest, poor motivation or more interesting projects come along and kill any chances of a revival. I think it’s even more dangerous the smaller the team is, because collective enthusiasm and moment counts and when you’re essentially by yourself the strongest link in the chain is automatically the weakest.

Corrosion’s code is already thousands and thousands of lines and I haven’t even scratched the surface of what I want to do with it. I have decided that 2012 is going to be the year in which I either give it a proper go, reboot or scrap the project. By the third quarter of 2011 I wanted to reach the alpha stage, but Deus Ex and Skyrim severely undermined that goal. I’m still very far off, but there are still eleven full months in this year in which, if I dedicate myself, I can get a shit load done.

My heart goes out to continuing this project because I’m very happy with the stuff that’s already been done and I’ve gotten a lot of positive feedback. There are quite a few people that want to see me continue and finish as well. The project is flawed, but you learn as you go and I have the feeling that even if I reboot the project, that six months in I will have regrets like I do now.

But rebooting does have advantages. I made many mistakes that prevent me from progressing as fast and as smoothly as I would like. Also, deciding to incorporate all the aspects of Shadowrun the way I would like is a very, very daunting and ambitious task, the likes of which I am not a hundred percent sure of will lead to a playable browser game, especially multiplayer. It’s a case of waiting and seeing, tinkering and tailoring. Rebooting will likely net me a cleaner framework. Lots can be recycled and upcycled while the problematic bits can be canned. I have had several ideas about other projects to try, but I’m trying to keep my enthusiasm from wandering in that direction and focus it on Corrosion. A lot has already been done that would have to be redone. A lot.

Scrapping it has been on my mind too. Especially now that it appears an official Shadowrun browser game is in the making. Quite more high tech, done in a Unity type engine that will give a far more immersive type of play. It’s of course unsure when that will be published (if at all), but I would love to play it myself so I can imagine it would wipe the floor with my relatively amateur, hobbyist game. Then there’s the probable cease and desist I might be served, since I’m doing all of this in good faith, knowing that by the grace of the IP owners I am allowed to do this. At a whim they could shut me down.

But for now, I think it’s a learning experience and character building as well. A project of this magnitude is forcing me to exercise my planning and strategy muscles as well as testing my fortitude. On top of that, and anyone who has made anything and seen a project come to life will attest, there is something invigorating and exhilarating in making something. Creating and nourishing something.

Lately, Corrosion hasn’t been getting the necessary attention it deserves. Sure, I discovered Bloodlines and Deus Ex: Human Revolution which have swallowed up significant amounts of my time, but still, I should’ve been a wee bit more diligent.

Working on the Arena has had me demoralised due to a glaring flaw in the approach we chose, which had been nagging on the periphery of my mind, had been noticed by certain players, but one that I was hoping to find a work around for. Tweaking the opponents in the Arena became almost impossible.

For those who care to know the details, read the following paragraph. For those that don’t, skip this paragraph and move on to the next one. In essence, we had decided we’d like to let go of racial attribute maximums, allowing a near endless expansion of  attributes only soft-capped by a maximum action points you can spend in one go to raise it any further, etc. etc. Unfortunately, a really high Strength attribute means a very high body resistance target number. A very high Willpower attribute means a very high sorcery target number. As soon as an attribute becomes the target number for something, this concept breaks. Nobody will shoot an Ares Predator with a damage code of 9M when the body resistance test is done with 25 dice against a modified target number of 4. Especially when you can also fight with a Combat Axe which, when you have a strength of 25, gives you a damage code of 25S and even if you have a Body of 25 to resist that, a target number of 20+ is brutal.

So yeah, we had to change that. So attribute maximums are back in and we reset all characters, basically wiping the slate clean. Everyone understood, but not everyone was very happy with starting over again. Asking for starting karma and reputation, which we weren’t so keen on granting. It means we really have to step up our development from now. We’ve got a great idea for a new mission, which will incorporate some new things and should be available almost immediately. We’ll retweak the Ripper mission so that it’ll be available sooner and we’ll hopefully keep some of the dissatisfied players.

Anyone, short update over!