This week I may have overdone training a little bit. In total, I had 7,5 hours on the mats, which is about twice as much as normally. Yesterday and today I did a double-class, and I just weighed myself and I’m 89,8 kg. I haven’t been below 90 kg in ten years! Sure, I still need to eat and I am probably siriously dehydrated. :)

There are several of the people that I train with that have fights coming up on the 27th. (Tom, Mirek, Hanna, Arshin and Leen.) So everyone is now in “fight camp” mode so classes are a little more intense than normally. And by “little” I mean “a lot.” Ugh, this is why I don’t compete!

With the rematch between Junior Dos Santos (JDS) and Cain Velasquez (CV) set for tonight where they will battle for the UFC heavyweight championship, the inevitable story of CV’s “brown pride” tattoo has come up again. He claims the tattoo signifies the struggle and hardship his parents went through in order to provide him with a good life. It honours them and their sacrifices.

Detractors and critics will say that brown pride has the same connotations as white pride and that disallowing one type of bigotry should mean you disallow all types of bigotry.

Personally, I’m very much on the fence about this one. On the one hand, the term “white pride” has been hijacked been hijacked by racist and fascist groups and while I truly cannot comprehend taking pride in a coincidence, or in a concept you had very little to do with overall, it’s true that white pride no longer means the same thing as brown pride does. So if he’s proud about being brown, fine.

On the other hand, brown pride, like white pride or Irish pride or gay pride or Jewish pride, does claim a superiority by one people over another. On top of that, there’s a special intensity of that conviction that comes with applying a permanent mark on your body in the form of a tattoo to signify your pride. I immediately distrust people who so narrowly represent themselves. 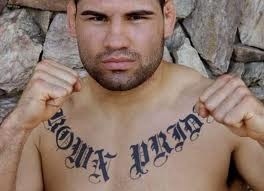 Here’s a small collection of older Dream (JP), Pride (JP) and UFC (US) mixed martial arts posters. There’s a clear difference between the Japanese and American posters. (I like the Japanese ones more!) 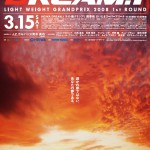 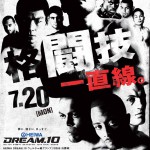 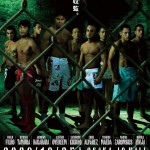 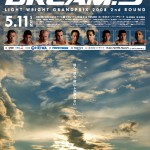 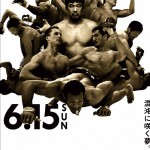 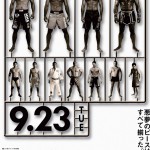 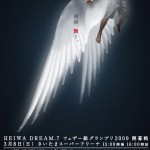 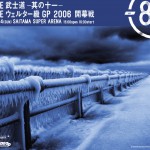 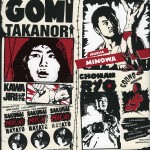 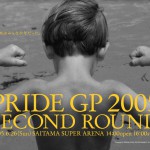 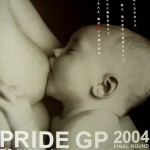 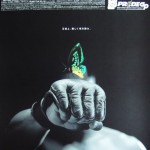 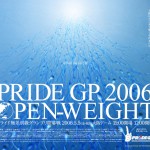 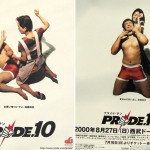 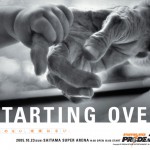 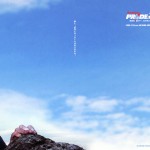 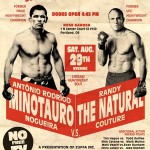 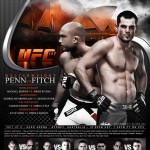 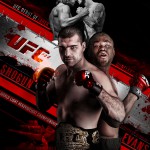 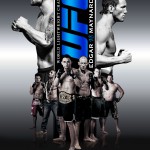 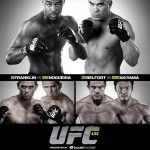 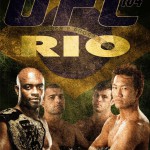 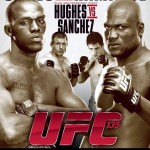 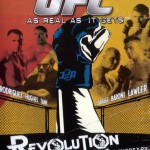 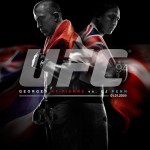 Shinya Aoki is widely considered to be one of the best submission artists in Japan. While people are still able to get his number when they can keep him from closing the distance and taking him down in MMA, or even nullifying his BJJ with strong wrestling, his highlight reel is still filled with a plethora of amazing submissions.