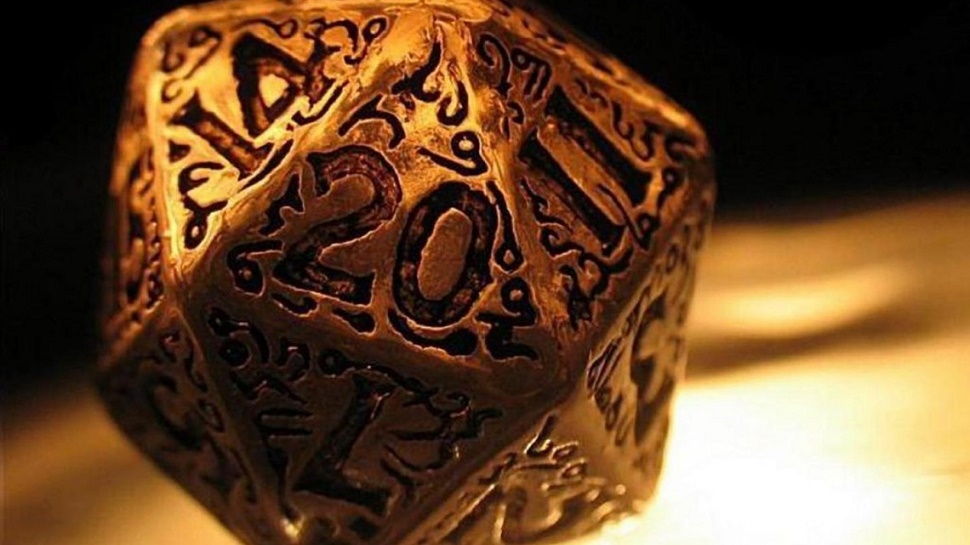 As most of you must know about me is that I’ve consistently been involved in a RPG group since I was about ten years old. I find it an incredibly enriching and rewarding hobby and it’s a perfect place for me to channel my creative energy. The collaborative storytelling element is fantastic; it’s social, it’s creative and it caters to my desire for escapism.

Playing in a game is great fun, but I find that my desire to create campaigns for players to engage with often outweighs my desire to play. I take it seriously and put a lot of time and effort into it. For the past couple of years I have been getting back into D&D. For the current campaign I’ve created a world, several pantheons and religions, a history, a timeline, a central tension, a theme, a continent, twelve countries, dozens of cities, organisations, people, a story with events that evolve the setting, etc. etc. It’s taken me hundreds of hours to create all of that.

Each session takes me about four hours to prepare for. If we play weekly, that means that I spend about that amount of time to prepare every week. But even outside of that time, it’s often on my mind. When I watch films, when I read books, when I visit a museum, or go hiking; I draw inspiration from everywhere. I make maps for continents, and cities, which leads me to read up on geography and late medieval cities. I read up on early banks and guilds and feudal systems and nobility and how the invention of the loom and how it changed society. I read about folklore and superstitions, about the role of the clergy and how the church wielded power. About politics and how countries, kingdoms and city states engaged with one another…

The point is, I spent a lot of time on it.

One of the main reasons I spend a lot of time on it, is because I think that when a group of three or four people give me four hours of their time every week in order to play in a game that they expect me to have prepared I don’t want to let them down. I don’t want to waste their time. I don’t want them to show up and I have nothing prepared, have nothing to say, or I am an unresponsive participant.

Some sessions run better than others. You can’t always guarantee that everyone will have as much fun from one week to the next. Our lives are complicated and sometimes someone can’t make it, or has to cancel last minute, or just doesn’t have the space to fully engage with the rest because their week has been exhausting. Sometimes everyone is having a great time and everything moves along nicely. Most of the time it’s a mix of both; some people are present and engaging, while others take a bit of a back seat. All good. I just don’t ever want to be so poorly prepared that it’s the reason that the session doesn’t run well. It would break my heart.