The Masterpiece, a prestigious building in Hong Kong, peeks out of the fog. This is a beautiful photo I lifted off the BBC today. 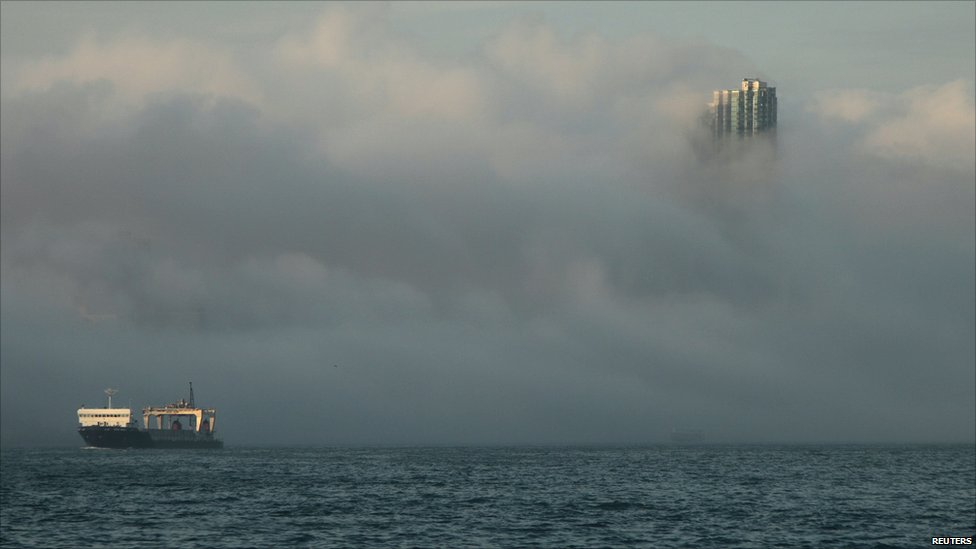 Last night I watched the first episode of Yellowthread Street, a television show from the early nineties that never survived into their second season. It’s a police drama starring Bruce Payne, Tzi Ma and Catherine Neilson as they solve crimes out of the Yellowthread Street police station in the fictional Hong Bay in Hong Kong. It’s a show I used to watch every sunday evening, and one that I was in love with. I loved the raw urban feel of the show, the exotic toxicity of the setting and it was likely a precursor to my facination with cyberpunk and urban dystopias. Naturally, the show doesn’t stand the test of time (21 years!) but it has a lot of potential. This would be perfect if it was remade by someone like Michael Mann, who has an intricate and deep understanding of crime. Anyway, it was a fun 50 minutes of nostalgia.