I’ve been watching the first season of Fleabag, which has been hilarious and, surprisingly, somewhat triggering for me. Most of the time I find myself laughing my arse off, but in those scenes where it becomes clear that everyone is just horrible and all of their relationships are toxic, I just end up getting super triggered. It reminds me of all the relationships in my mother’s side of the family. It makes me cringe and scream inside. 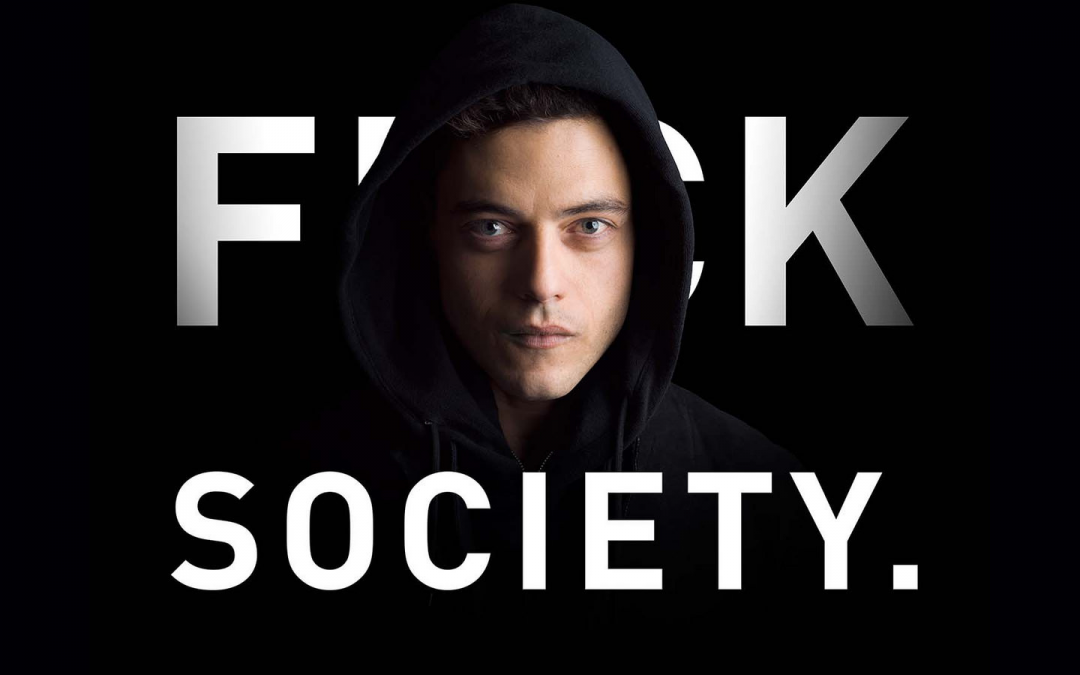 The world itself is just one big hoax. Spamming each other with our commentary bullshit masquerading as insight. Our social media faking us into intimacy, or is that we voted for this? Not with our rigged elections, but with our things, our property, our money. I’m not saying anything new, we all know why we do this. Not because Hunger Games books makes us happy, but because we want to be sedated. Because it’s painful not to pretend, because we’re cowards. Fuck Society. 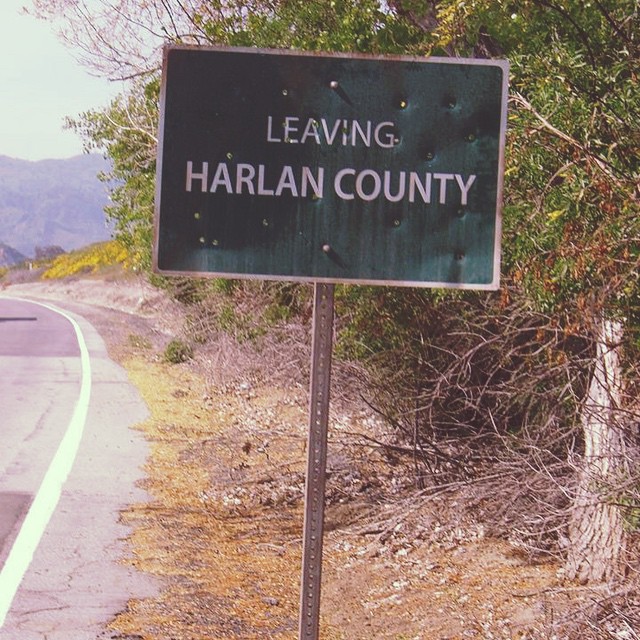 I watched the Justified finale yesterday and was once again amazed at how this show has fascinated and entertained me for all these seasons. The cast of characters is so rich and even the smaller roles are well written and all but the very smallest characters get some serious time in the sun.

In the first season, Raylan, a federal marshal, is transferred from Miami, FL back to Harlan, KT after the fatal but justified shooting of a suspect. The primary reason is for him to take down a notorious criminal and his one-time friend, Boyd Crowder. Their acquaintance started before Raylan became a marshal, because “Boyd and I dug coal together,” he says in the pilot episode.

After seasons of circling each other, Raylan finally puts Boyd in jail. Boyd swears vengeance on Raylan and his fiancé, Ava, who betrayed him. Ava flees the law and is found by Raylan many years later. He decides to not bring her in as it looks like she turned her life around and made a new beginning.

Knowing that Boyd will one day come looking for her, he decides to visit the jail where Boyd is locked up to spin a tale of Ava’s death. Divided by a pane of jailhouse glass, talking to each other through a phone, Boyd wonders aloud why after all these years Raylan came to tell this news to him in person.

“Well, I suppose if I allow myself to be sentimental, despite all that’s occurred, there is one thing I wander back to…” Raylan starts.

Boyd thinks he knows why. “Because we dug coal together.”

And so the show comes to a powerful, emotional though hillbilly end.

S05E08
Arlene: LaFayette, thank god.
LaFayette: Unless y’all here to show me I goddamn won the lottery, get out mah face.
Holly: We need your help.
LaFayette: Hookah, I ain’t in the helping business no more, I’m in the fuck off while I smoke a blunt business, and business is about to pick way the fuck up.