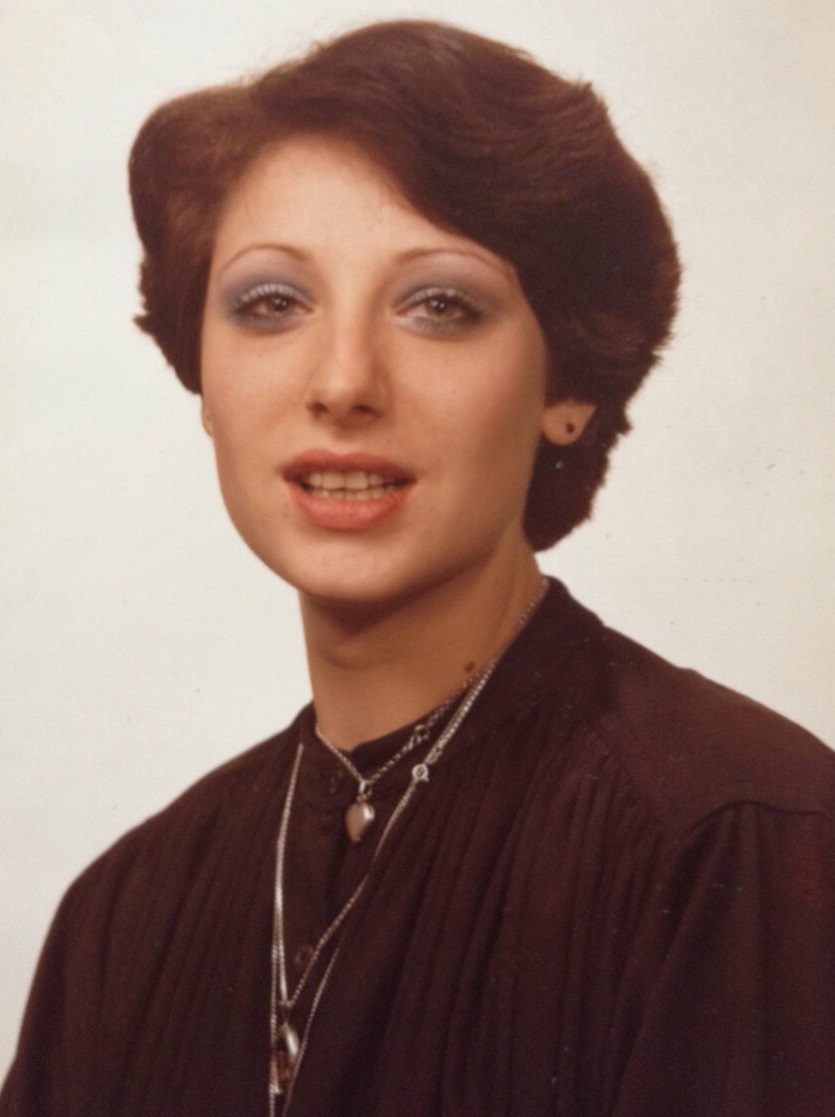 Today just before 15:00, it will be seven years since I saw my mother alive. I must have told this story to you a hundred times in a hundred different ways. I tell the story to myself over and over so as not to forget anything. Somehow, the last few hours became very important.

She died in Imperia, Italy at exactly 15:00 after a hellish 24 hours, where she was taken to the hospital by an ambulance that was driving so fast I couldn’t keep up with it. Especially considering I had little experience driving in Italy, using toll roads, or even knowing how to get to the hospital they were taking her to. I remember calling Ruurd, asking him for directions. Eventually I got to the hospital and found her in the ER.

It took a long time before I was allowed to see her. It was only until they found a staff member who spoke Dutch that I could explain everything and explain her situation. It was so frustrating that even highly educated hospital staff didn’t speak English.

We sat in the ER for a long while. She was still conscious then, but not much. Eventually, without explaining anything, they took her to the women’s ward. Wards were segregated and I was afraid they wouldn’t let me be with her. Luckily, they realised I wasn’t going anywhere and put her in a separate room.

She was put on oxygen, fluids and sedatives. She slept for a bit and I started calling everyone I could think of to get her back home. I was hoping they could patch her up enough for her to be admitted onto an aeroplane. Her situation never improved enough — at all — for that to become a serious option.

They told me she’d be out until the next day and advised me to go home and get some sleep. I still regret going. I was woken up at 1 in the morning and was told that my mother had awoken and was confused and panicked. I went back to the hospital and found her just like that; in a panic, crying and in pain.

For several hours I took care of her, trying to calm her down and comfort her, which worked to a certain extent. She was delirious, I suspect, but I found that the one thing she could focus on was childhood songs and lullabies. We sang In de Manneschijn together until she finally succumbed to her exhaustion. She never woke up.

As the night slowly turned to day, the only sound I focused on was the sound of the oxygen machine she was on, rhythmically following her laboured breath. It became hypnotic.

Eventually, the doctor was brought in to asses her situation and I tried to explain to him that wanted her in the Netherlands so she could die. He told me that it was not an option to discharge her, nor was it an option to let her die. There was something in his eyes that told me he understood she had to die. He sedated her even more and assured me that she’d feel nothing.

When we reached this point with me father a year before, he died after four hours. My mother held on much, much longer.

The morning came and went. The afternoon wore on. My mother’s breathing continued but the rest of her body was deteriorating quickly. Blood started pooling underneath the skin around her knees, indicating her blood pressure was dropping.

And suddenly, out of nowhere, a nun walks into the room. The only people I had seen on the ward were nurses and doctors, who occasionally peeked in to see if everything was alright. The nun spoke English, which was a pleasant surprise. She asked me how I was doing. I told her I was tired. She asked me how my mother was doing. I told her she was too strong for her own good.

Just I had said that, I noticed that the rhythmic mantra of the oxygen machine had turned monotone. I looked at my mother told the nun I believed she had just passed away. I was really surprised for some reason even though I knew it was going to happen. The nun came up to me and hugged me very tightly. Then she left. I followed her out into the hallway to see where she was going. The nun walked down the hall and exited the women’s ward.

I went back inside my mother’s room and sat with her for a while, making sure she was dead. I walked into the hallway and stopped the first person on the hospital staff that came by. She checked on my mother and then calmly got several other nurses. I was asked to leave her room as they prepared her body to be taken away.

I was so sad, and so relieved at the same time.

By this point my brother and sister were on their way to Nice from Amsterdam in the hope of still being there as my mother died. I picked them up from the airport and we went to see my mother’s body. They were very strong. Jody was in a bit of a daze. Robin cried. We hugged. 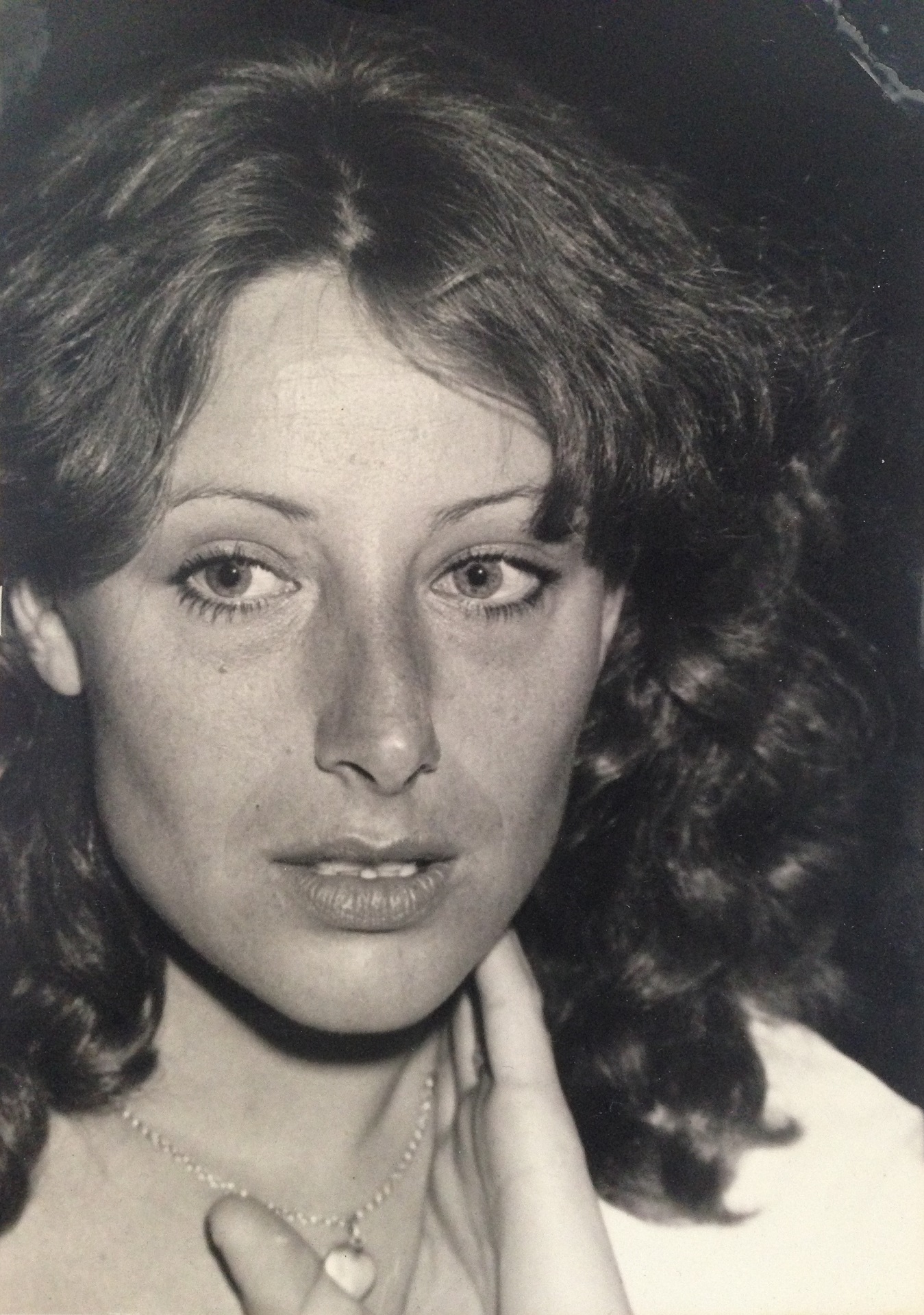