The most important armoursmith in Southside is Dagran Forgewright, a mountain dwarf and member of Clan Thoradun. His shop is set on the corner of the river and the Street of Steel. His forge sits behind his shop, on a courtyard he shares with several other craftsmen. He is considered a wellspring of knowledge and experience by the rest of the Street of Steel and while the rest of the crafters compete with him in terms of business, he has proven to be a generous father figure to anyone willing to learn. Dagran specialises in beautifully crafted metal armours but has a good working relationship with Lyandra Wildrunner, a leatherworker just outside of Kingsport who specialises in leather, scale and hide armours.

While Dagran’s presence in Southside is a welcome one, and people are always fond of seeing his steel-grey beard and soot covered bald head walk down the Street of Steel, there is some controversy that surrounds him. When he first arrived in Kingsport, three decades ago, he requested an audience with the Steward to request special permission to set up business in Kingsport and function as a informal ambassador to the dwarves of Ard Thoradun. He was eagerly welcomed with open arms. His only demand was that he could keep a bonded servant; a young orc by the name of Kargath of the Stormwolves clan.

Years before, when returning home from a trading expedition to White Fork, his caravan was set upon by a raiding party of orcs. The orcs had underestimated the dwarves and they were defeated. When it came time to kill the defeated orcs, Dagran decided to spared a young orc’s life and nurse him back to health. Unable to return to Ard Thoradun, he was allowed to leave his ancestral home without forsaking his clan allegiance. Over the years he trained Kargath in smithing techniques and developed him into an outstanding weaponsmith.

When the Steward of Kingsport was presented with the conundrum of either turning away such a valuable member of the Thoradun clan, or accepting him on the grounds that he bring his orc apprentice into the city, he chose to let Dagran stay with the caveat that he become personally responsible for the orc and anything that happens as a result of his stay in Kingsport. 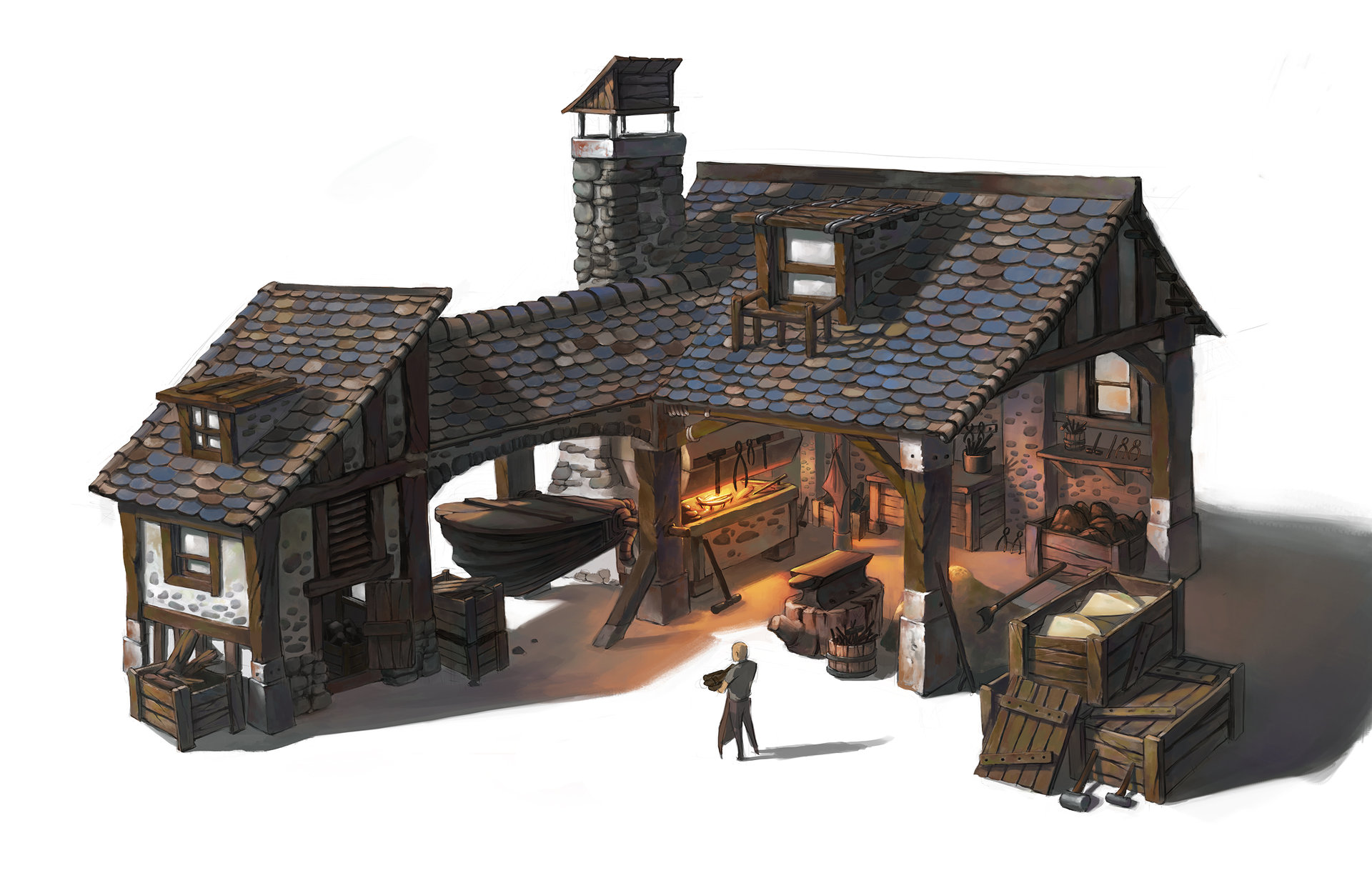