Previously, the Heroes of the White Eye had made their way through the sanctum of Dr. Arkenward, looking for a way to retrieve one of the Tablets of the Elemental Eye they knew to have hidden there, they quickly found that sanctum was littered with guardians and traps. They also found the bodies of several rogues that preceded them. It all eventually lead them to a strange room which had several dangerous looking creatures chained up in it.

As the companions gathered at the entrance to the next room in Arkenward’s strange sanctum which seemed to hold a bizarre collection of prisoners, mostly ghastly or savage. Among them were some of the creatures they had known to have been sighted throughout the Verdant Kingdoms over the last couple of months, including the loathsome skaven which the heroes had encountered several times.

Another creature which was seemingly roaming free, was a strange spider which had mounted the body of a man, which had had pumped full of its brood, which were bursting forth from large, bulbous blisters along its torso. It was a creature the heroes were keen to avoid running into.

Emrys knew that beyond the room with the prisoners lay a room which looked like a study. In that room was a strange humanoid with a bulbous head and tentacles where its face should be. It was scanning some of the books in the library. The heroes felt like they should get inside that room without confronting the spider and its offspring.

It was decided that while Emrys and James were still invisible, they would return to the corridor they had found in the previous room. Emrys had found that the corridor connected the previous room with the imps in it to the study directly, but it was barred by two portcullises on each end of the corridor. Emrys would once again use his ability of polymorphy and turn both himself and James into mice so that they could sneak through the bars of the portcullis and make it into the room beyond. In the meantime, Luca would once again use his power of translocation to portal himself and Quentin into the room beyond.

Before doing so, Luca turned to Blackstar and negotiated for more magical power. Predictably, the spirit in the staff barked at Luca to feed it another soul but Luca maintained control of the staff. As the magical power transferred from the staff into Luca it was converted from a dark into a radiant one, and Aurion’s words of warning returned to him; Luca’s master would only allow him to use the staff as long as he could maintain control of it.

The plan worked well and the heroes found themselves inside the room beyond the room with the prisoners. It appeared that there was not one, but two strange humanoids with the bulbous heads and tentacled faces. Each was levitating in front of a bookshelf, perusing the books. They had not noticed the heroes stealthily gaining entrance to the room and for long moments the heroes did not know how to proceed. Until…

Suddenly, a telepathic voice called out. Emrys and Luca rejected the intrusion, but Quentin and James couldn’t manage. The voice spoke out in a crude way, calling itself Grok and telling the heroes that it was captured and forced to carry things for the two humanoids.

Eventually, the heroes decided to engage the two humanoids. Quentin stepped forward and challenged the nearest humanoid. It turned around and without hesitation engaged the heroes. The second did as well, and it was at that moment that Grok made itself known; it sprang from its hiding place and darted to the other side of the room, away from the combat that was about to take place. It looked like a four foot creature with the body of a simian and the ears of a bat, with large claws and a slobbering mouth filled with sharp teeth. 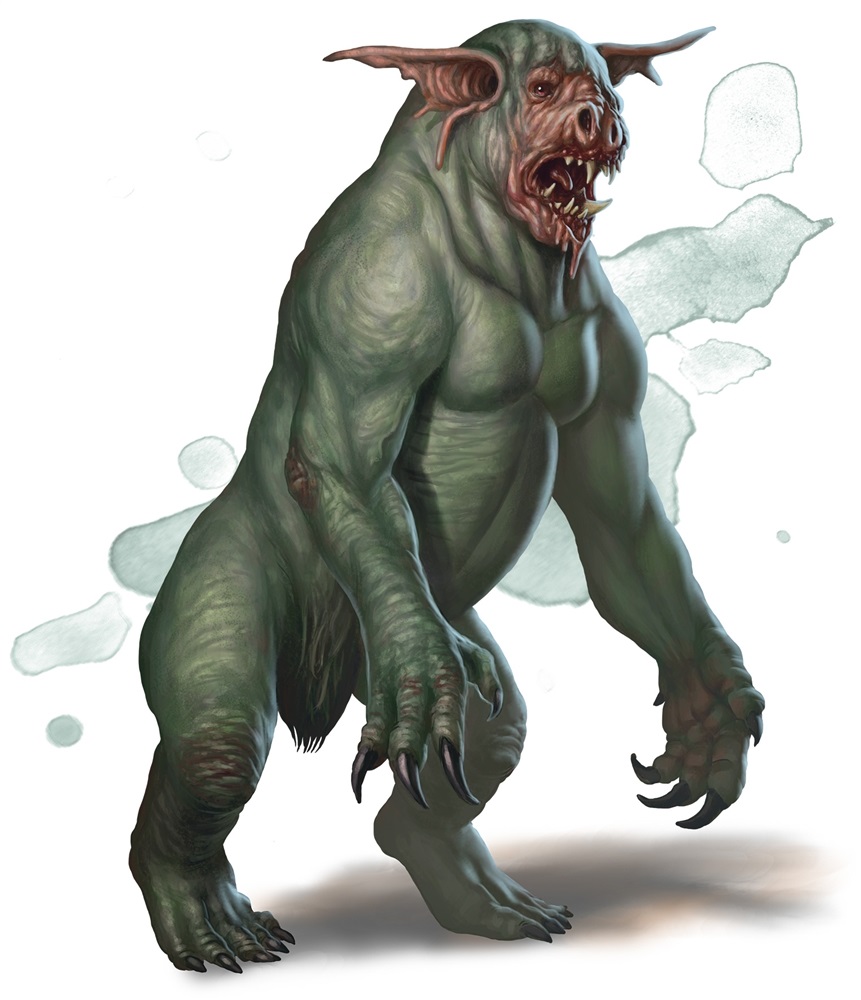 The first thing the nearest levitating humanoid did was attempt to overwhelm the heroes with a psychic wave of excruciating pain. Emrys was so stunned by the blast that he was unable to gather his senses. The rest shrugged it off and tried to engage the two humanoids.

Ultimately the fight was short and the heroes were victorious. When the first of the humanoids went down it swore that the “Upright Man would not be opposed,” which caught the attention of some of the heroes who had heard that name before. 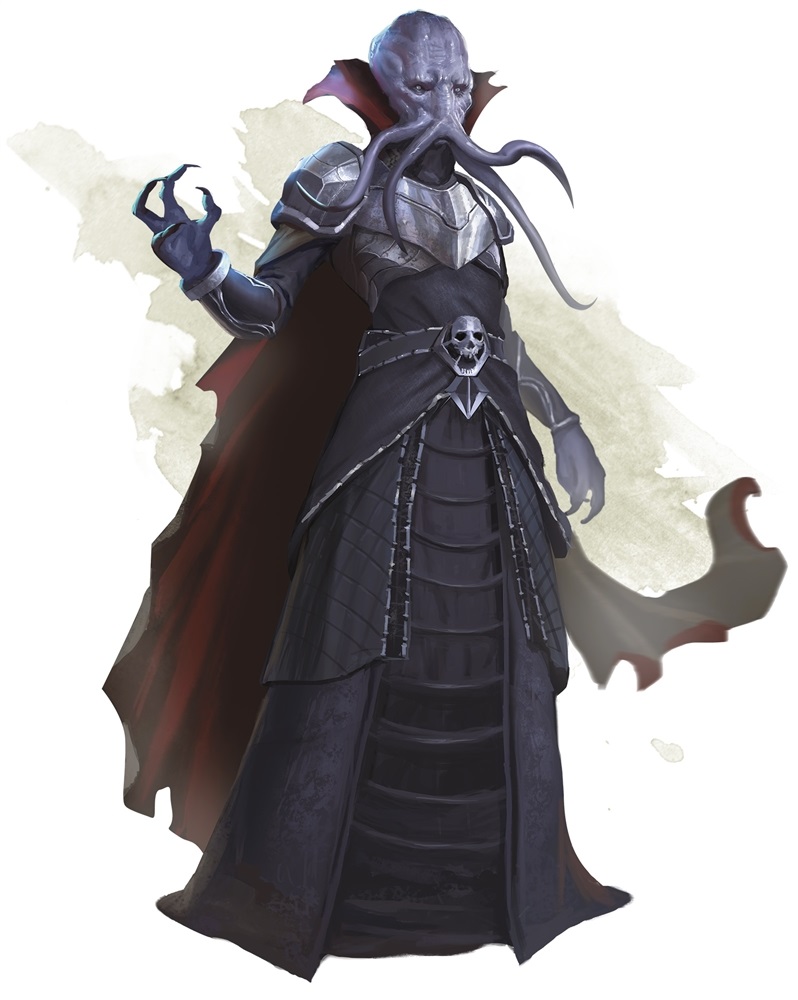 While James used the portcullis, which still separated the room the heroes were in from the room with the prisoners, to take an easy aim at the spider, the spider retaliated by spreading webbing which made it more difficult to be taken aim at. Eventually it moved out of line of sight. James continued to keep an eye on the room because he had noticed that one of the prisoners was a young girl that he instinctively wanted to protect from the spider.

Luca and Quentin spent some time looking for a mechanism which would allow them to open the portcullis leading back into the corridor, which they found, cleverly hidden in an alcove in the wall covered with a cloth which was dyed to look like stone. They did so while Grok had found the courage to emerge from his hiding place.

Eventually, the heroes found a large metal-rimmed, stone tablet with primordial script on it. They had found what they had come for, but how were they going to return back to Kingsport with it?