So we’re coming up to the end of the fifth week of the lockdown, and I seem to be doing alright. In this time it seems that not having children to take care of or entertain makes matters a lot easier. Friends and colleagues with kids seem to be struggling a bit more than others, and I don’t think I’ll ever fully appreciate the position they’re in.

I’ve come to realise that just by going out I’m exposed to a bunch of sensations, a bunch of input, that fulfils a base level need. Now that this is much less, I find myself craving rich foods and stronger flavours more. I think that’s to make up the lack of sensations.

The weather has been really nice, and the birds outside are keeping entertained. We have a large grassy lawn that we can enjoy the sun on. I’ve been quite fortunate so far. 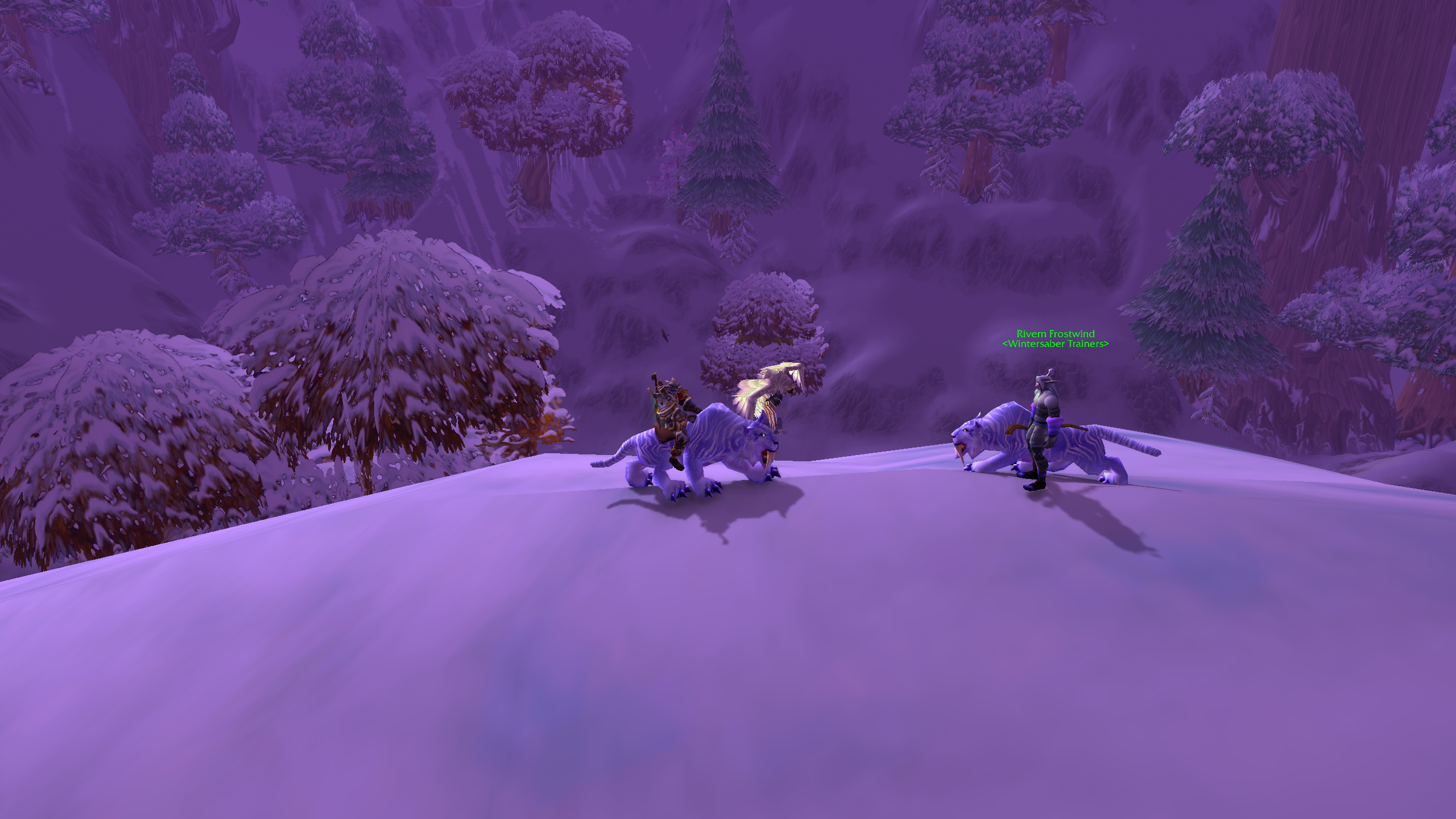 I was just informed that one my uncles, whom I hadn’t seen for probably 5+ years, was murdered in France.

He was a horrible man. I’ve seen him do horrible, violent things. I’ve heard stories of him doing even worse. Due to my father, and step father’s influence, I was spared a lot of his maliciousness. Regardless, I’ve been affected by having him on the periphery of my life most of the time and him intruding on my life some of the time.

The first thing I did when I got the news was break out in a smile. Somewhere it still feels like a relief, even though he was never as big a part of my life as he has been for my sister, for instance. The odd thing is that I probably don’t feel as relieved and happy about it as I would have if I had heard it when I was a teenager, when my exposure to him was much higher. Back then he was a much bigger influence and a much bigger threat.

It also feels strange that only now, when he’s an old man, probably sixty, he were to die. It would have made sense if he had died when he was younger, because he was so much more of a criminal threat.

I think I will have a glass of bubbles tonight, to celebrate.

This morning I woke up and Joasia had turned forty years old. This is going to be an unusual birthday for her due to the lockdown. We had a conversation about whether she felt forty years old and she said no. I think most people have that feeling. I think the feeling is born from the fact that when we defined what forty years old looked like, we were twelve, living in a completely different time, where people who were forty had lived harder lives than we did. So what came to define “forty” was a life of often physical labour, bad food, worse relationships and then the normal rigours of time. Now that we have hit forty, it just doesn’t seem the same. We’ve had access to better healthcare, more extensive knowledge on how to remain healthy; better eating habits, better exercising habits, better separation of professional and private life, and a better understanding of what constitutes mental health.

It made us both consider how far we’ve come, from the girl growing up behind the Iron Curtain, to the law professor now living and thriving in England, and the boy who grew up in a poor family of scum and villainy who found himself by her side. I was the first in my family to earn a college degree, hot on my heels was my cousin Kim, three months my junior. And now my brother has earned his bachelor’s degree. Three people in that generation. (It’s a large family, and a large generation, so perhaps there have been a few others since, but not that I’ve heard of.) Generations of nothing, and then suddenly a generation that produced three (possibly more) college graduates. That’s a good indication that times have changed for the better. There is still a lot to do, and a lot to improve, however. And while we sometimes take a step back, I am confident that we will continue to take two steps forward.

Last week, I was shocked at the rise in the infection rate in the Netherlands. It went from 8 cases to close to 400. Reading up on it a bit more, it seems to have a r0 of between 2 and 3, so that makes sense. Marrying that to the lacks response from the Dutch to take this seriously (cancelling events, closing schools, etc.) and especially to stop the false equivalency to a seasonal flu, made me a little nervous.

I was planning on going to Amsterdam tomorrow, but after waking up this morning to see that the U.S. had shut down air travel between Europe (specifically; Shengen) and the U.S., it didn’t seem outside the realm of possibility to have the U.K. do the same thing while I was over. I decided to rebook my flight for next month instead.

(This is the same trip I was going to take before the airline went into administration, by the way. It seems this trip was cursed.)