Previously, the Heroes of the White Eye managed to meet some of the servants at Blackbough Mansion and some of the residents of Blackbough Village and found that the former were living under the rule of lord Oswin, while the latter lived under the rule of the Good Sisters of the Grove, a trio of folklore spirits which accepted gifts and sacrifices in return for safety and prosperity. The heroes also found that the abandoned church was littered with the writings of father Gregory, a priest who had tried to shepherd the villagers away from their superstitions and into the arms of the Platinum Father, only to find just how cruel the good sisters could be to those who opposed them.

Once the heroes had reconstructed all of father Gregory’s writings, and exhausted all that was to learn from them, it was well past sundown. Quentin felt that the best course of action would be to leave Blackbough; he felt it was impossible for the heroes to withstand the power of the good sisters if father Gregory, a man of faith, wasn’t able to withstand them. This elicited a sardonic chuckle from James, who was snacking on some food while leaning up against the altar.

Emrys suggested going back to Blackbough mansion. Luca agreed and asked James whether he still had some stiff drinks that he could share. James rummaged around in that mysterious bag of his and said that he should have enough to get through the night. It was unclear whether James was serious or not.

Luca took the time to memorise the writings of father Gregory while the rest gathered up their things in order to return to Blackbough. A conversation came up when Luca wondered aloud whether the villagers may be watching them. He felt that the villagers were distrustful of the heroes and Emrys briefly wondered whether the writings they had found were even to be trusted, or whether they were planted for the heroes to find. Quentin thought it could have been a test. The heroes briefly entertained the thought before abandoning it.

Just before departure, Luca noticed that there were spores and mushrooms growing on on the side of one of the pews and from between the cracks of the floor tiles. It reminded him of to a disturbing dream he had right before waking up in Old Llygad for the first time. He was chased by a black steed, engulfed in smoke and flame, through the ruins of an old church. He was certain that it had been this church that he had seen in his dream.

When the heroes left the church to make their way back to Blackbough they found that a thick mist had settled over the graveyard outside. Several figures were skulking in the mist; grotesque humanoid with deformed heads and missing their skin, exposing bloody muscle, sinew and bone. Their leader, it seemed, had a horrific addition of bony spikes protruding from its flesh at ghastly angles. It became clear that they were laying in waiting when they immediately and aggressively moved in to attack the heroes. 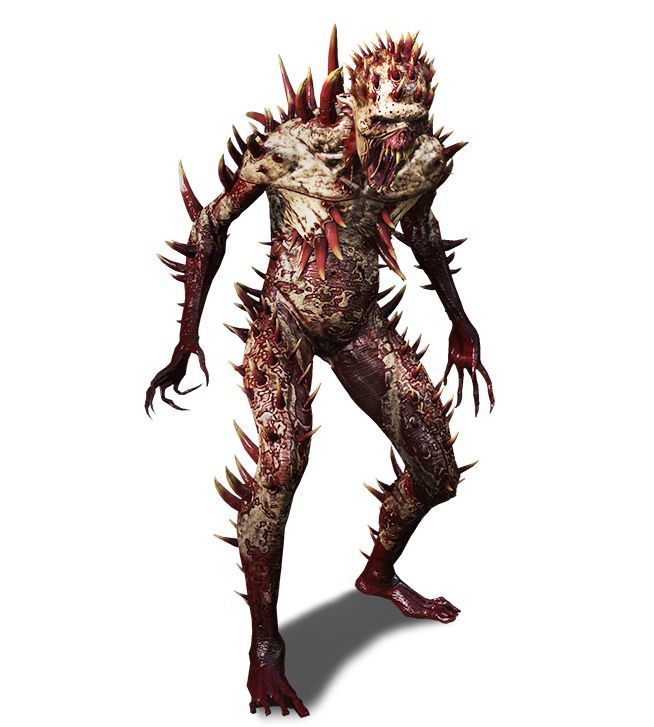 Despite their viciousness the heroes managed to vanquish the ghoulish creatures, but not without paying a hefty price in blood. It was when the heroes discovered that they were susceptible to fire that the tide of the battle turned into their favour. When the ambushers had been defeated, Luca noticed a tall, slender figure retreating in the mist. He thought he saw that the figure had horns. Later, when the heroes were safely back at the mansion, James shared that he had not seen any horns, but that he thought he had seen a tall, slender woman wearing a veil.

At the mansion, the heroes were received and immediately tended to. Lord Oswin made sure that their wounds were treated and that they had everything they needed, once again underscoring the laws of hospitality.

Luca had read that during the Age of Fear, when humanity was opposing the forces of chaos, law and order were considered an important way to oppose the threat. Anyone caught breaking the laws of hospitality were considered in league with demons. Humanity was so dependent on one other for survival that the laws of hospitality were considered sacred. The Age of Fear made way for The Great Waning, which in turn lead to the Age of Peace, but some of these customs survived and were still held in high regard in the more conservative and remote parts of the Verdant Kingdoms.

You are troubled by haunting dreams throughout the night. You remember being chased through the fog-choked swamp by something large and malicious. You remember tripping and plunging into sinking sand. You tried to crawl out of the mud, but with every move you kept sinking deeper into the relentless bog. You remember feeling something pinch and you looked down to find leeches attaching themselves onto your skin. You remember feeling like you didn’t quite belong in your body; as if it wasn’t yours; like wearing an ill-fitting suit of clothing. You can’t quite remember how things ended and trying to recall other details proves almost impossible, but you feel shaken to your core and have to suppress the urge to pack your things and leave Blackbough.

Upon waking up from a terrible night’s sleep, haunted by strange dreams, Emrys felt exhausted. Blythe, lord Oswin’s majordomo, came to invite the heroes to break their fast together with the lord. The lord received the heroes in the great hall of his manor, where a large table was set up to host them. Lord Oswin was flanked by mistress Ysgith and lieutenant Aram of the Company of the Shield, the commanding officer of the house guard.

Quentin observed mistress Ysgith throughout the breakfast, to see if she had any strange leeches attached to her skin. He couldn’t see any, but did notice several red spots where he had first noticed the leech, as well as elsewhere on her skin.

Meanwhile, the heroes got a chance to talk to lieutenant Aram. They learned that there were eight mercenaries currently at Blackbough and another dozen at the hargrove. They also learned that Aram considers the elven attackers at the hargrove to be procyon due to the tactics they employ. Several men died in defending the grove, all of which were laid to rest in the graveyard at the abandoned church.

When the heroes turned the conversation to finding the ghost orchid, mistress Ysgith suggested the heroes decide what it would be worth to them, and bring an offering to the scarlet willow in the middle of the sacred grove. She implied that whatever it was that they were after, the good sisters might be able to help.