I’m not going to lie, this gave me goose bumps. I didn’t bust my ass to save Malik only to have there be no confirmation of her fate in the next game! Love it.

That time that Telltale Games used James Blake’s “Retrograde” in Tales from the Borderlands… Goosbumps!

Episode Five: The Vault of the Traveler

In no particular order… 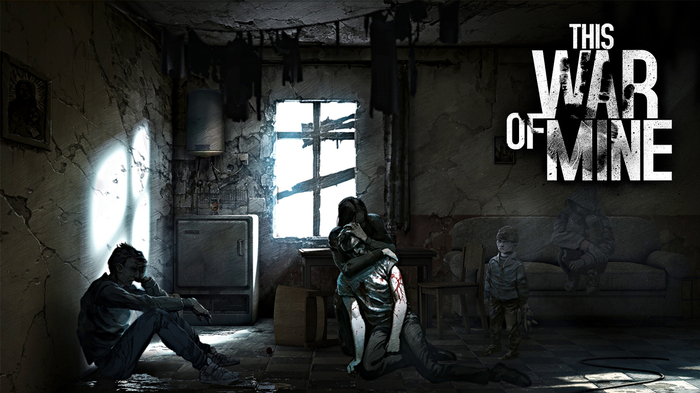 This War of Mine
This game has been taking up quite a bit of my time recently. This War of Mine is really depressing. You play a group of civilians in a war torn city, who are trying to stay alive while government and rebel forces are fighting one another and you’re stuck in the middle. It’s a resource gathering game that is absolutely brutal. You improve your house during the day, making sure you have fresh drinking water by building water collectors, boarding up windows to protect against scavenging gangs, building beds and furnaces to give you some semblance of comfort while you sleep, and at night you scavenge nearby sites for food, weapons and materials. It’s a matter of seeing how far you can get without dying of starvation, dying of illness, dying of violence or dying because suicide seems like a better option than continuing to live that life. Yes, mental health is a resource here, too. Steal from people, murder people for resources — hell, even a lack of cigarettes or coffee influences your group’s mental fortitude. It’s brutal.

Life is Strange
I have been absolutely captivated by Life is Strange since it came out a couple of months ago. Essentially an episodic story-telling game in which you play a girl who finds out she has the ability to rewind time, a bit like Hiro from Heroes. Every few months a new episode came out and I found myself completely captivated by the characters in the game. I’m not entirely I was ever the target audience of the game, since the game is a story about deep friendship between two young adults, but the story, the tenderness of the main character, the friendships she builds and maintains throughout the game really captured me. I just finished the last chapter this weekend and while the ending was a little dissatisfying, it’s mostly because I didn’t want the story to end yet. 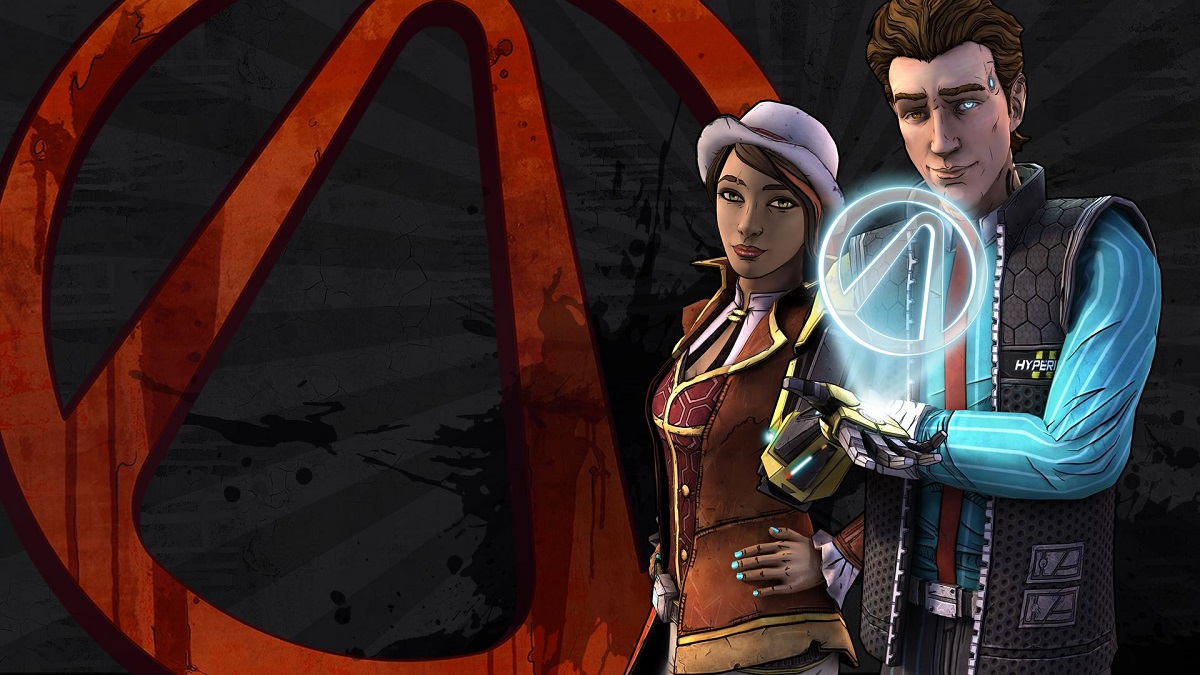 Tales from the Borderlands
I’ve been a massive Borderlands fan for a very long time. There’s nothing I don’t like about the games so far. When an episodic story-telling game was announced, done by the acclaimed Telltale Games, I was on board. The more Borderlands, the better. Many people think that Tales from the Borderlands has been Telltale’s best game so far. It’s got all of the humour and atmosphere of the Borderlands games and it beautifully expands the universe in a way I found dissatisfying, but in a good way. I just wanted more!

Game of Thrones
Much like with Tales of the Borderlands, I really wanted to experience the intrigue of Essos and Westeros more interactively and this Telltale game, while much less accomplished than Tales of the Borderlands, really filled that void. When asked which house I’d be, I’d probably say house Forrester! Though they are nowhere near as powerful, cool or accomplished, I am bound to them since this game. I’ve really enjoyed it and was really glad to see the original actors of the show lend their voices to the project.

Plague, Inc
I’ve been playing this game, on and off, since I went to visit Marco and Clarissa last year. Marco was playing it on his iPad and I got mildly addicted to it. Ever since I’ve been occasionally returning to it. You basically play an infection of some sort; bacterial, viral, zombie, neurax worm, you name it. You develop and infect more and more people and your goal is essentially to kill the world population before they can find a cure for you. It’s good, cathartic fun.

Galak-Z: The Dimensional
I haven’t played Galak-Z yet, but I bought it recently and am planning to start playing this as my time-waster. You know, that game that you can play for twenty minutes here and there. One that you can easily fire up any time, and put as easily as something comes up. When I first saw it, it reminded me of Thunder Force III, which I played to death on the Sega Megadrive. I liked that game so much that I still revisit the soundtrack from time to time and when the mood hits me, play an emulated version of it for an evening. I hope Galak-Z will fulfill that need. 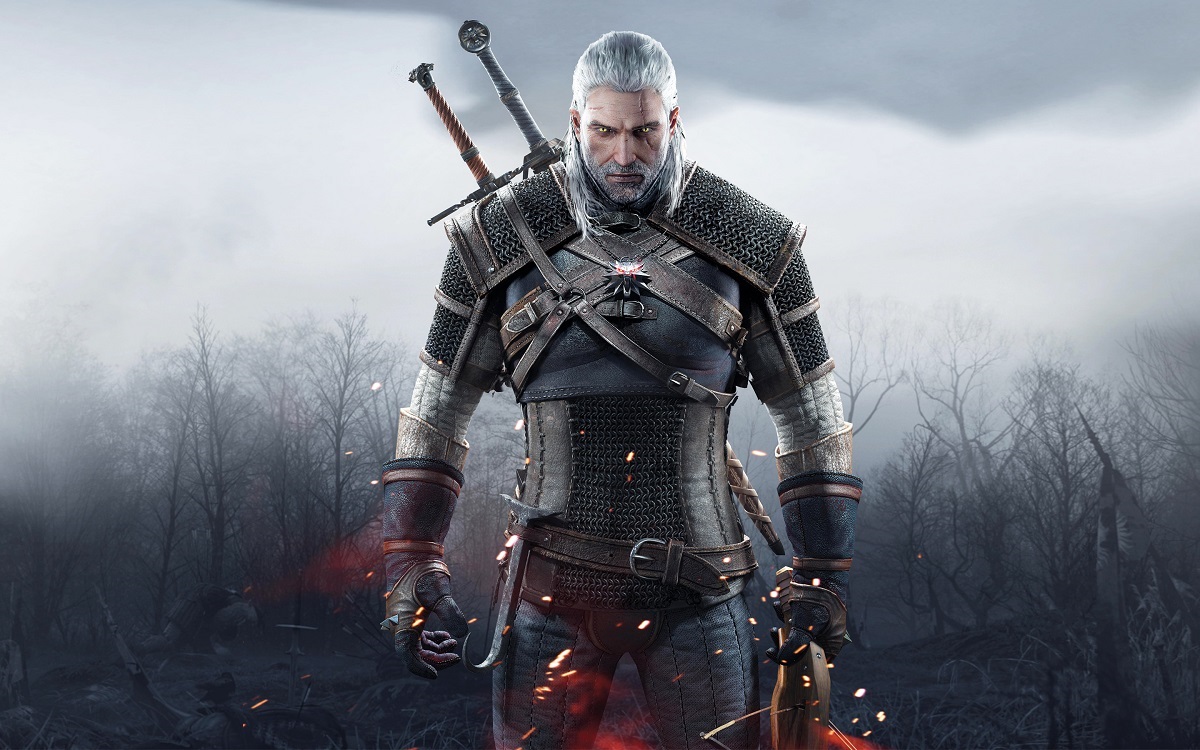 The Witcher III: Wild Hunt
Recently I bemoaned the fact that I haven’t really found a good time sink game since completing Dragon Age: Inquisition, which wasn’t as good as I had hoped it would be. When The Witcher III came out, I was a little skeptical. I never played the first two games, but they came highly recommended by some people I trust when it comes to matters of gaming. Last night I decided to install it and give it a go. If it turns out the game requires more background knowledge to enjoy, I might switch to The Witcher II first and then pick up III again afterwards. If it’s as good as people say it is, I should be fine. Also, I don’t think I have ever played a CD Project Red game before, and I am hoping that it will give me some insight into the upcoming Cyberpunk 2077 game that I’m eagerly awaiting.