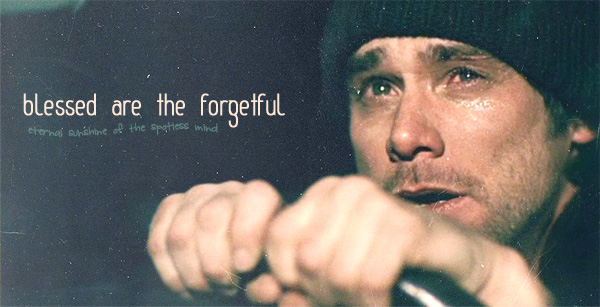 This morning, I woke up in tears because of a disturbing dream I had. As with all dreams, it’s fading quickly, but what I do remember of it is that we had organised my mother’s birthday party. She looked like she did before she got ill, radiant and beautiful, but we did know that this was going to be her last year, so we had made it a grand affair. Everyone came, from near and far, and I was mostly dealing with all the drama that would occur if ever such an event were to happen. Especially my mother’s side of the family have a tendency to be volatile and explosive and any party that doesn’t end in police because someone drove a car through the front of a building, well, that’s a really tame party to begin with. At one point, near dawn, when a lot of people had already left for home, we noticed that my mother wasn’t there anymore. I went looking but couldn’t find her anywhere. She was simply gone. I suspected that she may have skipped out early because she thought the agony would be less. Kind of like when a doctor wants to set a bone and asks you to count to three, then sets the bone at the count of one. I don’t know, but I know that I felt very sad when I woke up.

I wonder how long this will last. It’s been years since she died and while things are getting easier, these strange dreams keep coming occasionally. I will likely never let go of the sadness, carrying it with me as proof of my love for her, but the burden of sadness has become easier to bear over time. Maybe this is a permanent addition to my life. Pleasant dreams with a sour ending to fill the void that her pleasant life (with a sour ending) left behind.

I think that after three years I’ve managed to galvanize the pain, sadness and longing to sit across from him and just talk, into a bittersweet happiness of having known him and be raised by him. I still miss him, though.