Nurturing physical and mental flexibility and fortitude in all things in life.

Last night, during training, I dove onto a kneebar and thought I had it locked up when my opponent went down. Instead, I found myself on the receiving end of a heelhook. Had I realised what was about to happen and hadn’t been so focused on completing my own (obviously sloppy) submission, I would have tapped and things would have been fine. Instead, I can now hardly walk as I have some damage to my MCL.

I’m in good shape, have been living healthy so I hope the recovery will be fast and smooth. It sucks because a) I was on a roll with training, and b) I’m going to go to the land of hiking (Iceland) in a few weeks. Hopefully, I will be in shape for that.

I really enjoyed the Joe Rogan podcast with Rickson Gracie. While I’m certainly not the Rickson nuthugger that a lot of jiu jitsu enthusiasts are, I enjoyed what he said in the following clip, summed up by what he says: “The opposite of courage is conformity.” I don’t know if it’s necessarily true, but it’s an interesting philosophy that, if kept in the back of your mind, might enhance your life and make it a little bit closer to what it could be.

I just finished another 3,5 km run in just under 17,5 minutes. My time is getting better, which means I don’t have to torture myself as much, and that’s about the only good thing about it. It also means that I don’t need as much motivation to get going 3 or 4 times a week.

While my weight dropped like very fast at first — like, “do I have bowel cancer?”-fast — now it’s dropping slow but steady, which is allaying any concerns that it may have been as a result of something other than the running and more conservative diet.

Frustratingly, as if I needed more reason to have jiu jitsu in my life…

Running
So I just ran 3,5 km in 17 minutes, which I like, considering I started out doing about 3km in 30 minutes. My body isn’t enjoying it, but it understand it needs to happen and as a result it’s cooperating to a certain extent. We’ve had a talk, and it told me it would never enjoy this as a thing to do for fun, so after this six months, unless it changes its mind, we’re done with running for a while.

I find that if I can hit “the zone” early, I can keep it up quite easily, provided I don’t hit any snags like a horde of screaming kids blocking my way, a bicyclist nearly running me down because she was preoccupied with her phone, or fellow runners trying to greet me as if we’re in a club together. It’s becoming easier, but I’m not entirely there yet. The trick is to not start too fast, which is hard because I time my running to my breathing, while I should be timing my breathing to my running. I have an optimal way of breathing (in/step-in/step, out/step-out/step) that forces me to run faster than the rate at which my lungs are currently able to supply my muscles with oxygen. Anyway, lots of math and trials and errors. Mostly errors.

BJJ
Today is going to be a hard day since I’m going to watch a seminar held by a 5th degree black belt, PRIDE and UFC veteran Marcus Aurélio in which bunch of my training pals are going to get their next belt. I had some hopes of getting my blue belt at this seminar, but unfortunately it’s going to have to wait. That’s painful. There is a silver lining, because while I think I may be eligible for a blue belt in no-gi if there was such a thing outside of 10th Planet, I think my gi work can definitely use a little work. I regularly tap blue belts in no-gi, but with the gi becomes significantly harder. 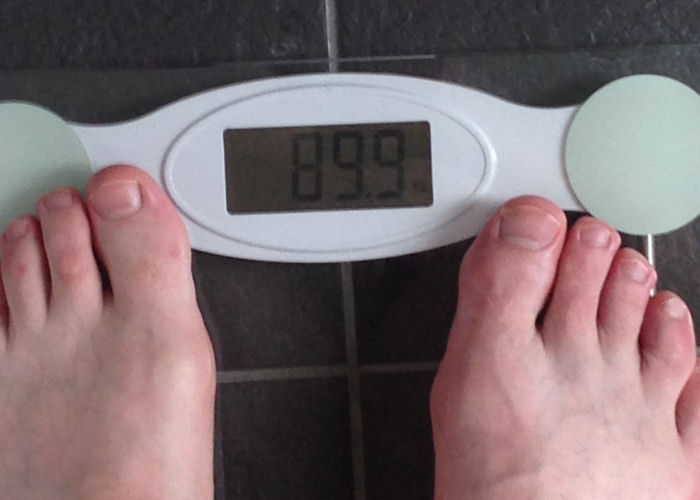 I think I’m going in the right direction, I just need to be a little bit more dilligent about my diet. It’s been going well and I like the results; my body is a little less soft and has a little more definition, but my face has slimmed considerably.

Now I’m off to take a nice cool shower and to get ready for a day of watching other people have fun and achieve their much deserved next belt level. :)